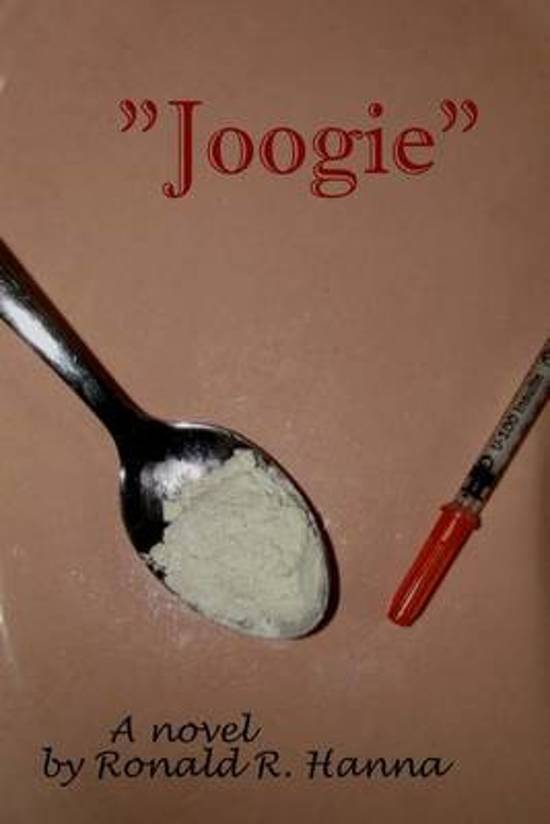 The boys grew up in a most tumultuous era, the late 1960s into the even more turbulent 1970s, in a Washington, D.C. where remnants of segregation still predominated. They lived in a group of ramshackle public housing projects, and with external prodding, believed they could leave poverty and the projects through selling "joogie," or heroin, to finance their escape. In truth, all they managed to do was enslave many of their peers on the deadly substance, and additionally ensure an early, violent death for themselves.