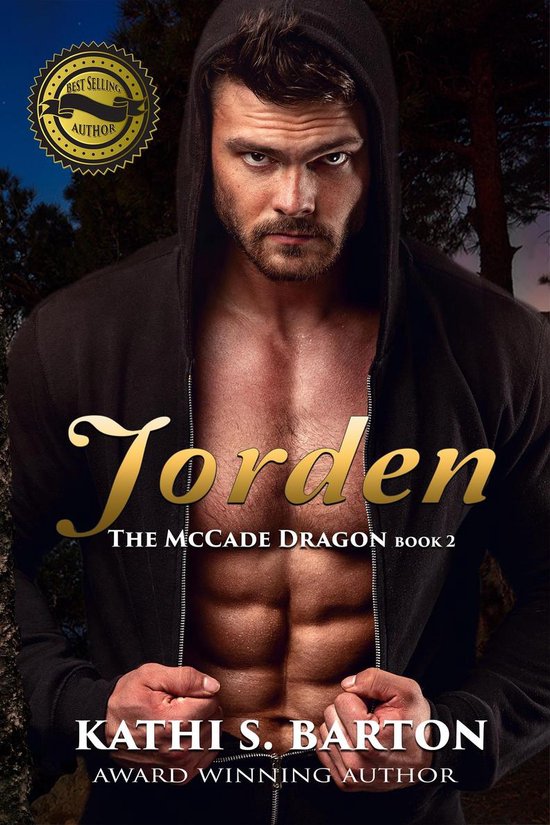 Jasmine Tyler was wishing she had never found those earrings in that box of junk she bought at auction. They were so pretty, and the dragons had so much detail, that she simply had to try them on. That was the biggest mistake she'd ever made. Once they were on they weren't coming off. And those men in the black SUVs meant business. She'd hand the earrings over or they'd kill her. They'd more than likely kill her anyway even if she could get the damn things off. Now she was on the run with her young son, Gavin, and her ailing granny. A voice in her head that started when she put the earrings on was directing her to find the McCades.


The dragon had told Kenton and Jorden McCade that another piece of jewelry had been activated, and the boy that had just come into Jorden's studio was her son. The dragon didn't know which brother she was mated to, but she had sent the boy and her granny ahead to keep them safe. Now, another attempt had been made on her life and she was in a hospital an hour away.


The cop at the scene had been in on it, and Jasmine found herself in a pickle. She'd been drugged and there wasn't a thing she could do about it. Her body hit the floor by her hospital bed and she was looking into the lifeless eyes of her nurse.


As soon as Jorden scooped Jasmine up off the floor and her earring touched his skin, he knew that this woman was his. The earring left a brand, marking them both. He couldn't be happier about finding her, now to convince her to stay was going to be the problem….