Joseph Stalin A Life From Beginning to End 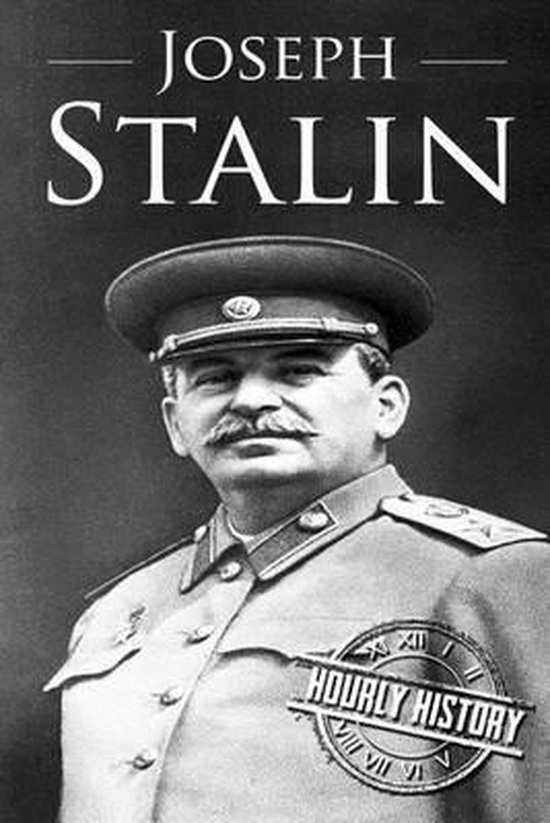 StalinThere can be no doubt that Stalin is one of the most notorious and controversial figures in history. He presents a puzzling paradox for both psychologists and sociologists; he was simultaneously revered, feared, loved, and hated during his lifetime. So much has been written about the life of Joseph Stalin and yet upon closer inspection, he still seems to present us with quite an enigma. His cruelty towards his political opponents and dissidents is well known, but so are his efforts to go out of his way in lifting up the most downtrodden and desperate members of Soviet society, giving them the chance that Tsarist Russia would not. Inside you will read about...- A Change of Weather- The Real Revolution Begins- From Exile to Supreme Leader- A Brave New Word- Stalin’s Gambit- Stalin Makes a Comeback- Defending the Capitol- Going WestStalin is known as a brutish dictator who struck a bargain with Hitler as if he was an old friend, yet it was this same Stalin who would almost singlehandedly save Europe from Nazi occupation. Who was Stalin? What did he really want? In this book we explore the complexities and nuances of the living, breathing conundrum who called himself Joseph Stalin.
Toon meer Toon minder