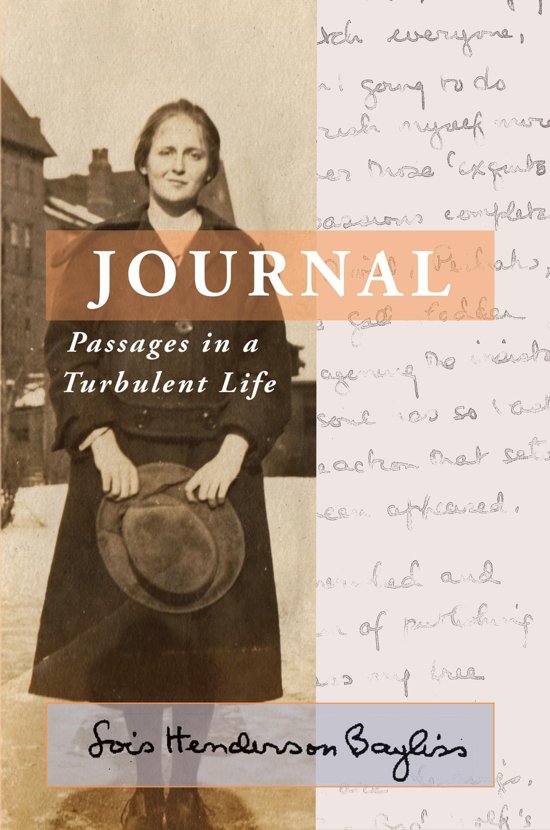 Happy childhood summers by the sea at Pigeon Cove … rebellion against Victorian parents … Bohemian life in the Roaring Twenties … ill-fated marriage … a mental hospital stay … child rearing in dire poverty … These are some of the memories that Lois Henderson Bayliss reflects on through the pages of her Journal, while confiding thoughts about her love life, her family, and some prominent inhabitants of 1930s Cambridge, Massachusetts.


As a young woman, she struggles to raise three children alone in rundown neighborhoods near Harvard University. In middle age, she writes from the jungles of South America, with vivid descriptions of Primavera, Paraguay, and the Bruderhof Protestant commune where she lived during the 1950s. Later, she recounts desperate searches for

cheap housing and work in the Boston area, and her jobs of baby-nurse, cook, pantry-maid, and rooming-house manager.


The *Journal *also provides glimpses into 19th- and 20th-century New England life, such as her mother's bluestocking and Abolitionist heritage; Cambridge before electric lights; epidemics of scarlet fever and influenza; the Great Depression and the welfare programs of the New Deal; and life in Boston's Back Bay rooming houses and its South End slums during urban renewal of the 1960s.


A yearning for love and literary success, a close relationship with God, and worries about money are recurring themes in this intimate, wide-ranging record of passages in a turbulent life.