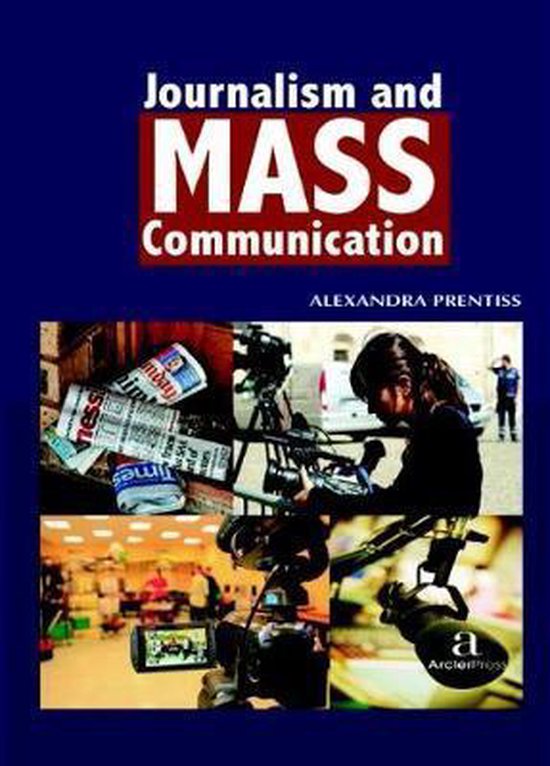 As a result of technological advances and globalization, the role of media as a source of information has become increasingly fraught with challenges. Journal-ism and mass communication are at a crossroads. Both the medium and the pro-fession of journalism have had to innovate to meet the demand of an increasing-ly complex global information market. Traditional news media has transitioned from print to online, facilitating wider readership and immediate broadcasting. Access to information via the internet is more widespread and has played a major part in the developing world. In an era of citizen journalism, the relevance of traditional journalism and mass communi-cation has had to be reevaluated; professional journalists have found themselves increasingly marginalized and have had to adapt. As a whole, journalism and mass communication will continue to have to adjust to meet the rapid changes in global news consumption and information technology. This book seeks to address a variety of salient issues pertaining to journalism and mass communication, beginning with a macro discussion of the subject and its effects on society in an increasingly globalized world. Interspersed throughout the book will be case studies relevant to the topic, including an analysis of the portrayal of the Libya crisis in Chinese newspapers and a discussion of the role of the New York Times' India-centric blog, India Ink. Next is a special section on the crucial role of the citizen journalist and social media in information dissemi-nation. Some of the problems regarding mass communication and journalism, including stereotyping and access will be discussed. Finally, we will examine the profession of journalism and its future relevance in mass communication.
Toon meer Toon minder