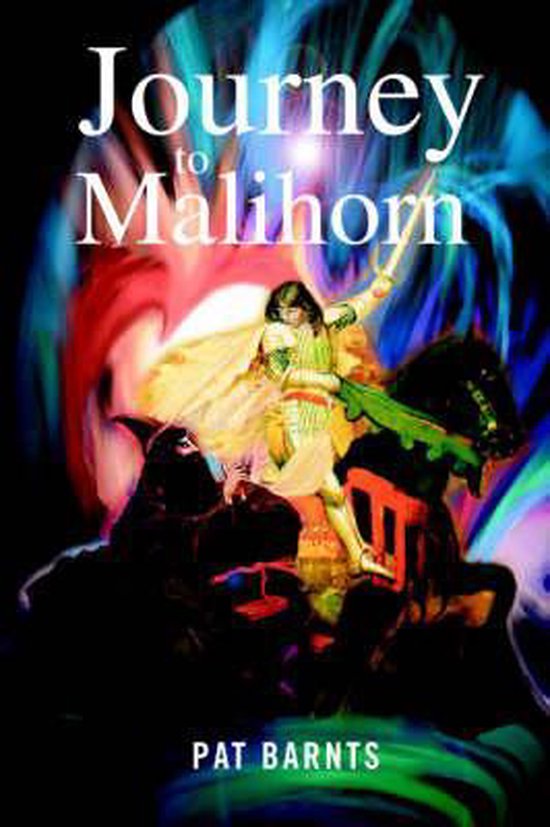 In the First World of Man, Alysha was a typical seventeen year-old with all the fears and self-doubts of a girl her age. But when she, her brother Todd and her friend Gabbie are catapulted into the world of Malihorn, Alysha must confront even greater terrors while attempting to find a way back home. Wanting only to escape, Alysha instead finds herself drawn deeper and deeper into the war against her evil great-uncle Kil-fin. Aided by the sultry Prince Andrew, Kar-en and the messenger boy Tan, Alysha must decide if she will sacrifice herself to the magic of the Druids to save Malihorn. Her struggle becomes not only a war between good and evil, but a battle to retain her own identity despite all her flaws. Will Alysha sacrifice herself for a land and people she never knew existed? Or, when she finds the door to her previous world, will she make her escape and leave Malihorn to perish under the advancing armies of Kil-fin? Journey to Malihorn and find a world teetering on the brink of destruction with only a reluctant princess standing between the light of good and the dark evil endeavoring to devour everything in its path.
Toon meer Toon minder