Journeymen in Murder The Assassin in English Renaissance Drama 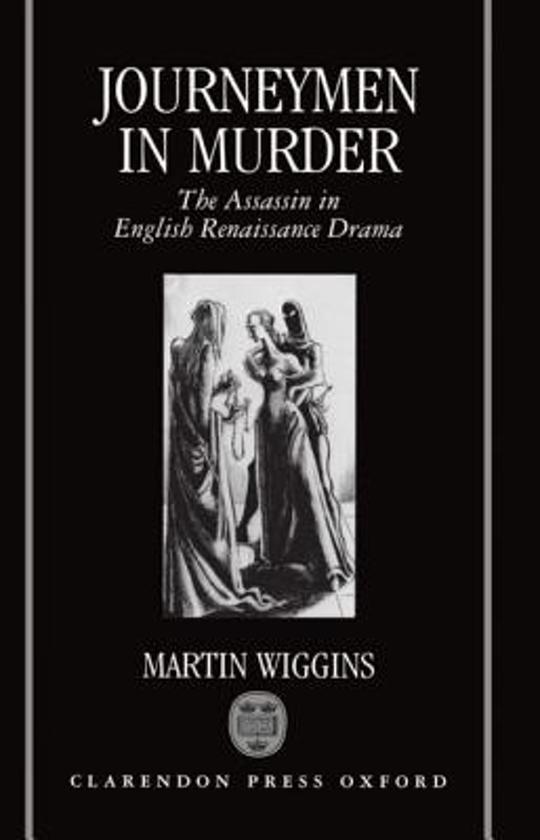 Torture and murder are the sort of dirty jobs that rich and powerful men have always considered beneath them. In sixteenth and seventeenth-century English drama, they often employed others to take care of that side of the business of being a villain. Such characters developed from being minor but memorable Elizabethan bit-parts into key figures in some of the greatest Jacobean tragedies: The White Devil, The Duchess of Malfi, and The Changeling. Journeymen in Murder shows how assassins, embroiled though they are in violence and intrigue, often served to address issues of political and moral concern in the period, such as the dangers of tyranny, or the corrupting power of money. The book's scope is broad, covering the entire corpus of English Renaissance drama, and it offers detailed critical consideration of many plays, including several that are here studied in depth for the first time. Throughout, the achievement of major dramatists is placed in the context of other writers' use of similar material, illuminating the ways in which they create their own distinctive and disturbing effects by using playgoers' prior experience of the character.
Toon meer Toon minder

'Wiggins's book covers an impressive number of plays ... turns up something of interest on any play containing myrderers from Macbeth to the anonymous Thorny Abbey (c.1615).' Martin Garrett, Review of English Studies, Vol. 45, No. 180, Nov '94 'a stage history of the figure of the hired killer from 1561 to 1700 ... The analyses of the figure within plays are wholly informative.' English Language Notes, June 1993 'The book is filled with fascinating historical detail.' Times Higher Education Supplement