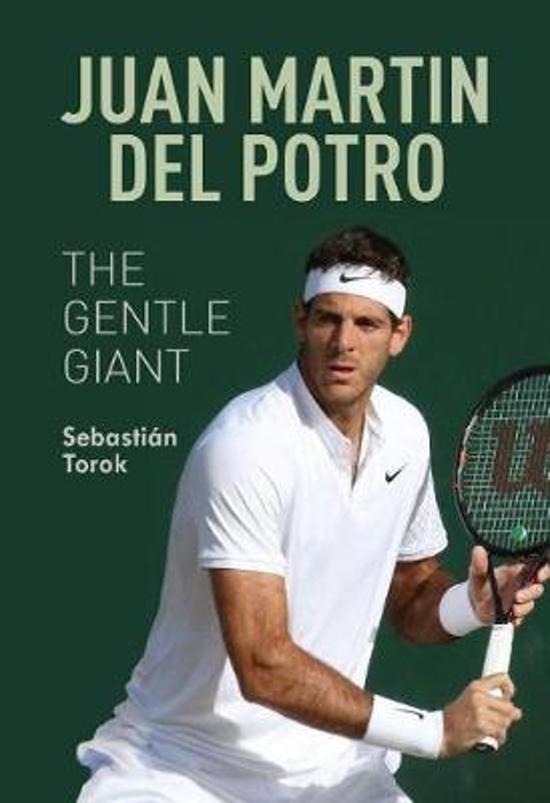 This book tells the story of one of Argentina&;s greatest tennis players, the most important of his generation. After winning the 2009 U.S. Open, defeating Roger Federer in a glorious five-set final, del Potro was poised to take over the tennis world. However, wrist problems developed and del Potro endured three surgeries over fifteen months. One of the world's most popular players, del Potro's fan base grew as he made his comeback&;watching him win his second Olympic medal in Rio in 2016, where he once lost to Andy Murray, but won the hearts of millions around the world. He followed up by leading Argentina to victory in the Davis Cup. Described as the ''Gentle Giant,'' del Potro has the sensitivity to comfort a ball girl hit during a match, to stop in the middle of the game to gaze at a butterfly, and to accompany a young fan in the last days of his life. However, when he grips the racket, he becomes one of the most destructive strikers of a tennis ball.
Toon meer Toon minder