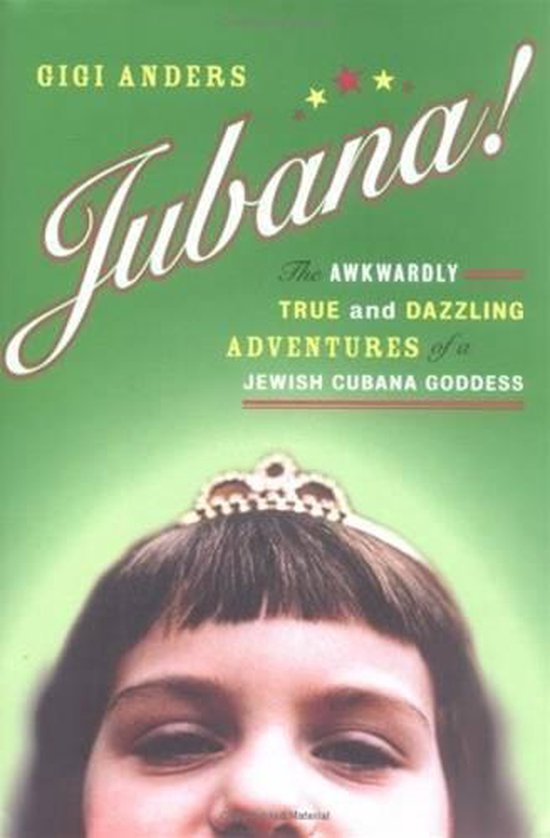 According to Gigi Anders, when you're a bride-to-be Jubana in America, or a Cuban Jewess in the US of A, you have to know you're heading straight into the mondo-bizarro jaws of cross cultural hell. As the granddaughter of Boris and Dora, destitute teenagers from Russia and Lithuania who immigrated to Cuba in the early 20s, Gigi experienced what can best be described as life as a quintessential Jewish Cuban Princess, or JCP. Gigi asks a question which has to this day, kept her trying to figure herself out: What if you're Cuban, the self proclaimed Jews of the Caribbean, AND Jewish? How Jewish can one possibly be? And how American for that matter? So begins the hilarious self-examination of a sex-crazed woman addicted to Parliament cigarettes, Tab cola, lipstick, red toenails, who is both brilliant and sexy, and who refuses to settle for any man who does not fit "the bill". Whether dealing with what she refers to as her Mami Dearest, or her time at the waspy Sidwell Friends in D.C., to her horrifying experience with being sexually assaulted by an older man her parents tried to set her up on a date with, to her years as a feature writer for the Washington Post, Gigi leads readers on a journey through what it means to be truly unique, and just what lengths people will take in order to be accepted. With the help of professional intervention from two private psychiatrists (along with the famous Dr. Phil himself), Gigi eventually learns to be at peace with her three selves: The Brainy Jewish Girl, The Cha Cha Latina Princess, and last but not least, La Gringa Cubana.