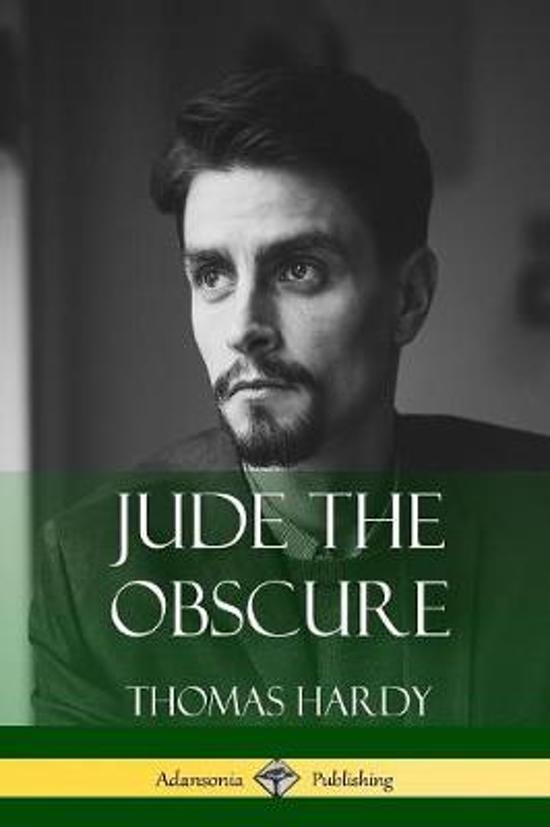 "Thomas Hardy OM (2 June 1840 – 11 January 1928) was an English novelist and poet. A Victorian realist in the tradition of George Eliot, he was influenced both in his novels and in his poetry by Romanticism, especially William Wordsworth. He was highly critical of much in Victorian society, especially on the declining status of rural people in Britain, such as those from his native South West England.

Jude the Obscure is Thomas Hardy's final novel, which follows the story of Jude - a young man who aspires to intellectual achievement beyond his profession of stonemason. Aspiring to scholarly heights, from childhood Jude reads and teaches himself Greek and Latin, and shows aptitude in assimilating knowledge. However during his teenage years he meets Arabella, who manipulates him into marriage by claiming pregnancy. Although the pair separate without divorcing, Jude is further distracted from his aspirations by his flamboyant young cousin Sue Bridehead, with whom he falls in love. Jude the Obscure struck a chord with the reading public for its characterization and narrative. It is an early example of fiction critical of marriage, juxtaposing religious origins behind matrimony with the public's then-condemnatory attitude to unmarried couples. The narrative displays the class structure and social conventions of the Victorian era; its stymieing of individuals who might otherwise fulfill promise.
Toon meer Toon minder