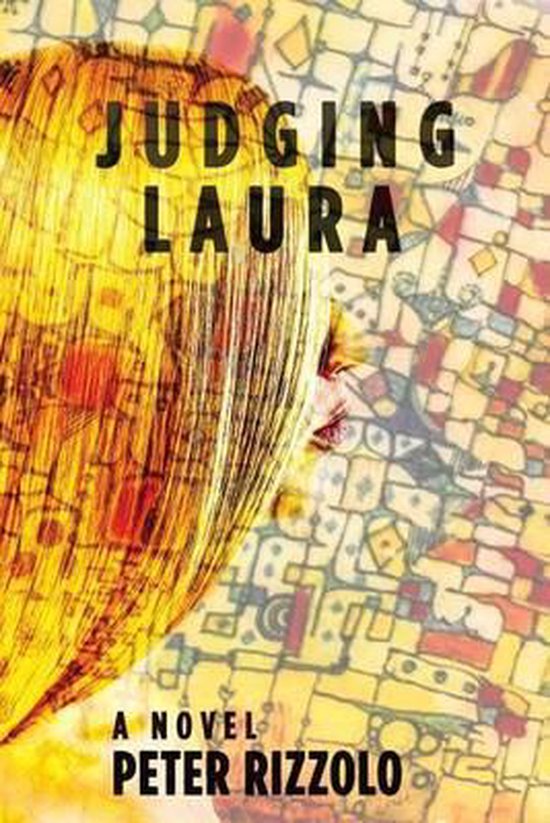 JUDGING LAURA: Synopsis ..".She held onto the edge of the chaise. She has drunk only a few sips of watered-down vodka. What was happening to her?. As she walked along the edge of the pool, her legs seemed to have forgotten how to work. She teetered, wind-milling her arms. She toppled over, hitting her head on the metal edge of a chaise lounge. A boy knelt beside her....he carried her to an upstairs bedroom..." Shamed by her mother, fearful of reprisal from the perpetrators, and distrustful of the justice system, she did not accuse her attackers nor seek medical help. And now, several years later, married and wanting to have a child, she learns she must face the final horror of the assault. One of her attackers gave her a venereal disease. Her fallopian tubes are damaged beyond repair. She can never conceive. From this intense and moving set-up, spins a deepening and tightening tale of medical mystery and intrigue, legal action, and human drama, which brings into focus some of the most intense social issues of our time. Laura's resourceful doctor tells her that she may yet identify her assailants from surviving traces of DNA in her fallopian tubes, but a match must be obtained from the rapist. Michael Greene, now a surgery resident, is the prime suspect. Will Laura steal his DNA sample from the hospital where he now works? Will she press the issue further by making him face his past? Can she muster the courage to face the shame of her past and at last seek justice denied? Thus begins her journey for vindication through the labs and corridors of hospitals and the labyrinth of the law. Her doctor and attorney guide her along the way. Two powerful women inspired by her courage decide to champion her cause. The case is tough and gets tougher, the stakes higher and higher. Michael Greene, with his wealthy father, and top-drawer legal team fight back with blackmail, intimidation, altered evidence, and damaging photographs of Laura taken during the attack. The pendulum of fate swings back and forth from dejection to hope to despair and ends in a dramatic courtroom climax where the full force of medicine and law are brought to bear. Laura's ultimate fate hangs on a tiny thread that leads, once again, into the past.
Toon meer Toon minder