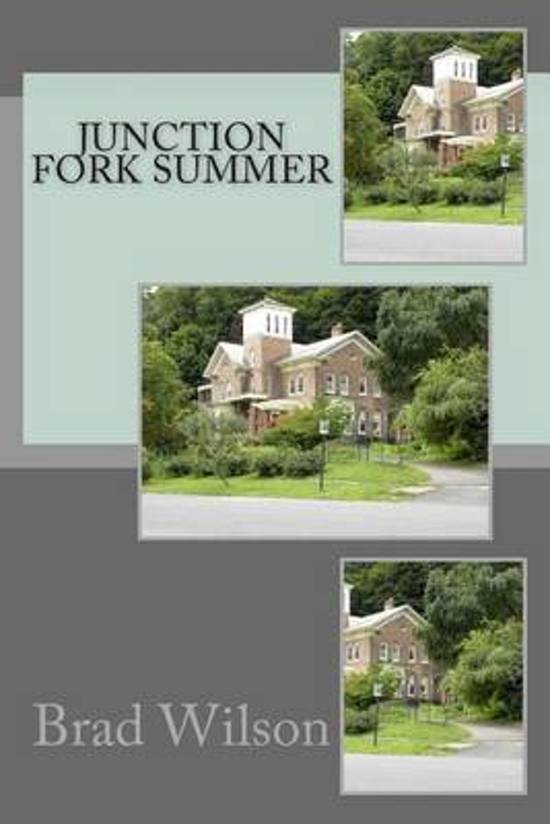 The summer of 1984 in Junction Fork was really no different than in most towns across America, or was it? Barry and the guys were typical teens; they liked sports, music, girls and mischief. And this summer they would get their fair share of all of those things.These teens are quite the characters. There is Barry, the sports minded, prankster; Red, Barry’s right hand man, and dare-devil; Skip, the groups’ comedian; Danny, the heavy set scaredy-cat; Bobby, Barry’s older, preppy cousin; Eric, the groups’ camp out host and whose parents owned the biggest yard for ball playing.The guys would get their chance at making this summer one to remember. School would end on a “messy” note, a large history-making food fight would cap off the year, and some strange things happening down at the vacant Warren house would keep the guys busy most of the summer. The old Warren place has been empty for several years now, or is it? The guys make it a priority to find out by summers end.When they weren't investigating, playing ball, camping out or fishing, they enjoyed just hanging out and being young in a small country town.This story is a refreshing story that takes the reader along for the ride, a summer in a small town. The road gets bumpy in a few spots, but despite that, it gets to its final destination as a summer to remember.
Toon meer Toon minder