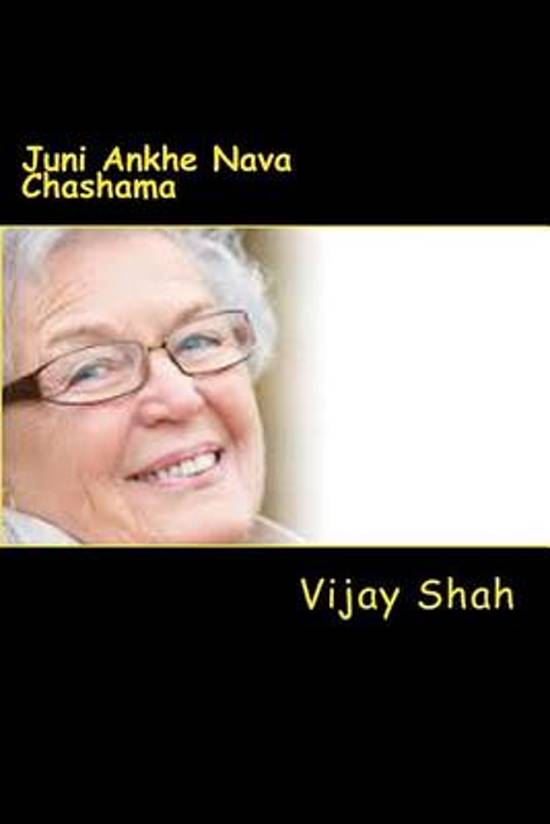 New glasses on old eyes - In this book, collective group of Gujarati writers have contributed their views on the topic "new glasses on old eyes," in the form of essays, short stories, and poems. Some contributions are humorous, some serious, some describe the rigidity in views, and some describe flexibility in adopting new and changing times. It has been said that "discovery consists not in seeking new lands but in seeing with new eyes." In this book, the members have broadened and deepened their horizons to look at ordinary aspects of life from multiple perspectives.