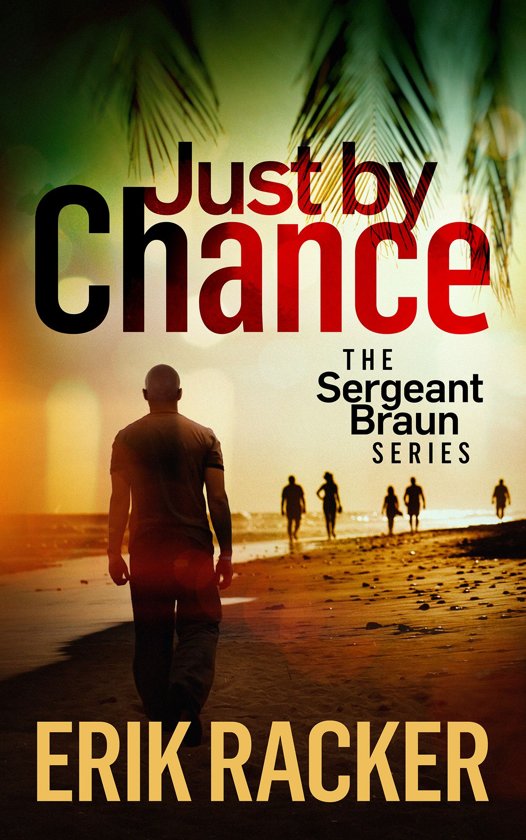 Most people don't start the day with the news of a dead woman found along the side of the road—unless they're Sergeant Brad Braun with Pasco County's Major Crimes Unit.


The woman has been murdered and the medical examiner believes someone is taking extra measures to ensure they aren't caught.


As Braun's investigation leads him closer to the person behind the homicide, he begins to see that the man he seeks doesn't quite fall into the usual suspect pool.


This guy isn't a scorned lover.


He's not a former friend or a family member of the deceased.


This man isn't out for money or revenge.


This person is simply a killer capable of stomach-turning brutality. And the window of opportunity for Braun to catch him is quickly closing.