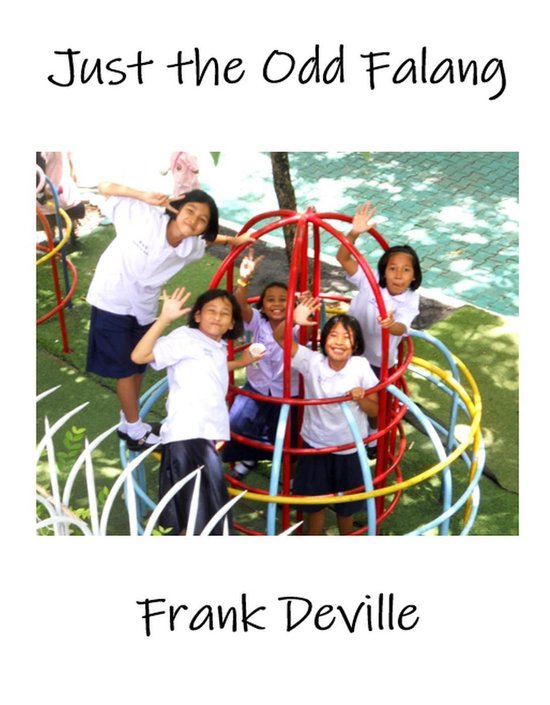 
Siam - Kingdom of Illusions - where modernity sings her fateful siren song and the Sax-man peels off million-dollar riffs over the rock-solid rhythm of a military march in the show that never ends*.*


Where the falang Ace faces off against the Siamese tag-team of Reaction and Corruption - masters of ancient Siam's bait & switch con-game with falang* in which they have the home-ground advantage and believe they hold all the cards.


Just The Odd Falang - a 60-day narrative from the not-so-fast-track of suburban Siam City featuring working stiffs, small-time operators, the weird and wonderful from across the great metropolis, and the Ace, all just trying to get along…


Not another cliched tale out of downtown Siam City featuring the usual suspects - expats, sex-pats, fat-cat prima donnas, barflies, golden boys, the clueless and the desperate - no kiss-and-tell.


Here's the deal: a Kafka-esque Made in Siam meditation on the trials and tribulations, the triumphs and titillations, the swings and roundabouts of a life less ordinary as told by the Ace, a modern-day Don Quixote and his faithful steed, a Candide sans Pangloss in this 'best of all possible worlds' – but for who?


Don't believe the hype: Roll the dice…take a slice…here's the two-month supply ofTOM-YUM pizza fresh from 2550 B.E. that you didn't know you wanted…until it arrived.


* the generic Siamese term for a Western-educated foreigner – usually Caucasian