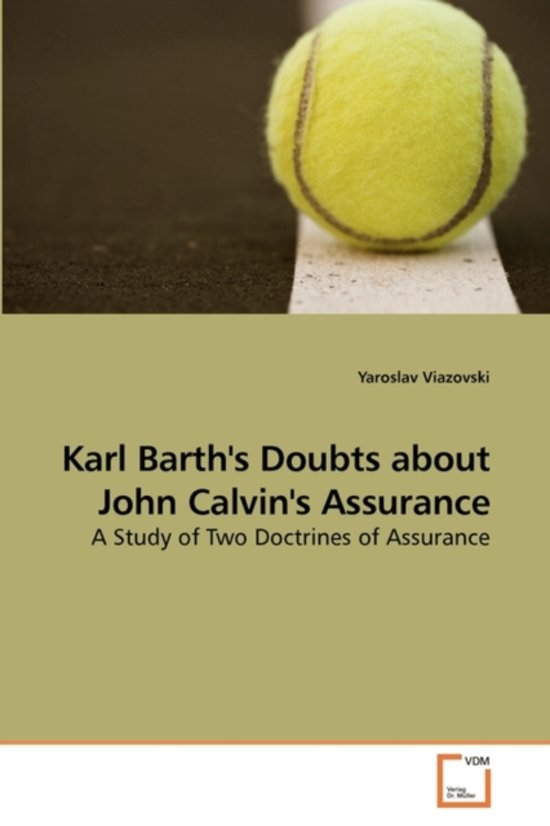 The book is a comparative study of John Calvin's and Karl Barth's doctrines of assurance.Calvin apparently equated faith and assurance. But what did he think about doubts which attack true believers? How did he relate assurance to signs of grace? Did he believe that assurance can be lost? Calvin is popularly associated with the doctrine of election and one might expect that he bases assurance on election. The irony is that for Calvin election is only a secondary foundation of assurance. It was Barth who made assurance a subtopic of the doctrine of election. For him assurance is based on election of Jesus Christ, who is the sole object of God's election and rejection. The shift of the object of election from men to this man implies universal salvation. However the author argues that Barth's uneasiness about universalism is a consistent inconsistency. The term "universalism" is not applicable to Barth's soteriology at all because his view on the afterlife makes this term meaningless. The study is relevant for all interested in theology of Calvin and Barth.
Toon meer Toon minder