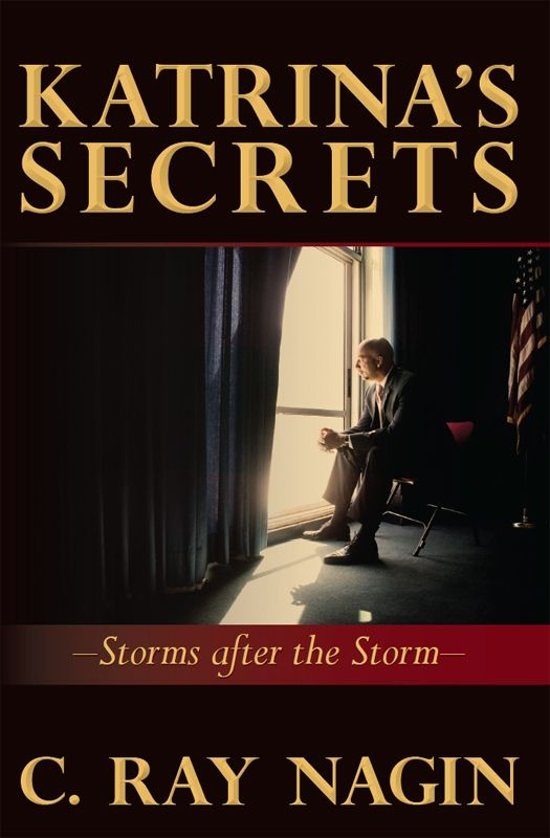 Gaining a firm grasp on the famously fraught aftermath of Hurricane Katrina can seem as tenuous as its victims' shaky grasp on survival. One man, Mayor C. Ray Nagin, was charged with being the unflappably calm eye of the storm. His long-awaited account, Katrina's Secrets I: Storms after the Storm, weighs in on the chaotic days leading up to and following the biggest natural and man-made disaster in America's history. Sincere and spellbinding, Nagin's reckoning delivers exacting detail on the city's relief effort, and boldly exposes secrets that have been glossed over or spun out. Any reader seeking to make sense of Katrina will cling to each gutsy page of this heartbreaking ode to a place like no other, and its breathtaking comeback. An hour-by-hour account of the aftermath, when lives hung in the balance A candid take on the role of local, state, and federal politics in the response Crucial context of class and race in New Orleans C. Ray Nagin was born in New Orleans' Charity Hospital. After a career at Cox Communications, he was elected the sixtieth Mayor of New Orleans in 2002, initiating policies that focused on honesty, transparency, fiscal accountability, and technological enhancement. In August 2005, he ordered the first-ever mandatory evacuation before Hurricane Katrina directly hit New Orleans. Nagin grew up in the inner city, graduating from the public school system, and has a Bachelor of Science degree in Accounting from Tuskegee Institute and a Masters of Business Administration from Tulane University.
Toon meer Toon minder