Ke Gona GE Re Phela That's How Life Is 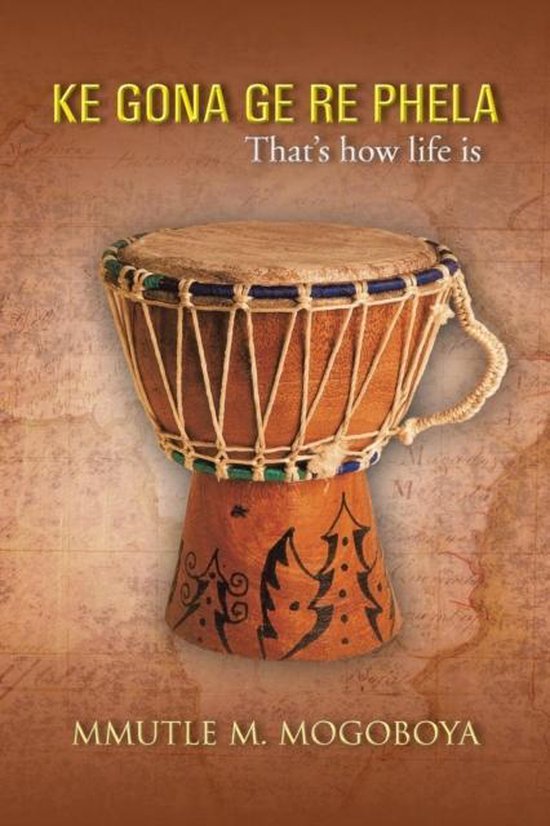 These manuscripts relate the story of two men who, from their tender years, were intimate friends, although they were not very close as teenagers. As they grew up and became middle-aged, they were inseparable, doing everything together until some other people, especially the two notable characters, grew jealous of them. Through their discussions, one of them devised some mischievous undertakings to instill hatred between the two guys.

He finally succeeded, and the two men fought tooth and nail until they resorted to treacherous traditional medical concoction practices performed by their renowned inyangas, or traditional doctors. One of the two gentlemen's child, a boy, went missing, and it was discovered that his dear antagonist had everything to do with it. Nevertheless, the child, through the help of his doctor, was rescued from the fangs of his foes.

It should also be noted that Mabilu, the child's father, is a notable advisor to the king of that nation. After the rescue operation, Maduba, who is the other person, and his doctor, Mapoma, fled the country while they were about to be summoned to the king's kraal for questions and clarifications. Seeing that Maduba disappeared, Mabilu was also nowhere to be found because he headed for a different country altogether. He was wise in that he thought Maduba had gone to devise something fishy, and he was right; he couldn't just sit on his laurels and wait for the outcome.

Strange things happened where Mabilu and his doctor friend was. Mmalekhenene, Mabilu's witchdoctor, was stronger than Mapoma, so he was able to convert the concoctions; and the miseries intended for Mabilu were reverted back to where they came from and made them stronger. As a result, many people were killed and the men were ultimately known, brought to justice, and prosecuted. After their punishment, they were escorted to their king. They were again taken to court where a fine was imposed to each of them, and everything went back to normal. Their friendship was strengthened by the marriage of their son and daughter. Their relationship was now more, which conquers.
Toon meer Toon minder