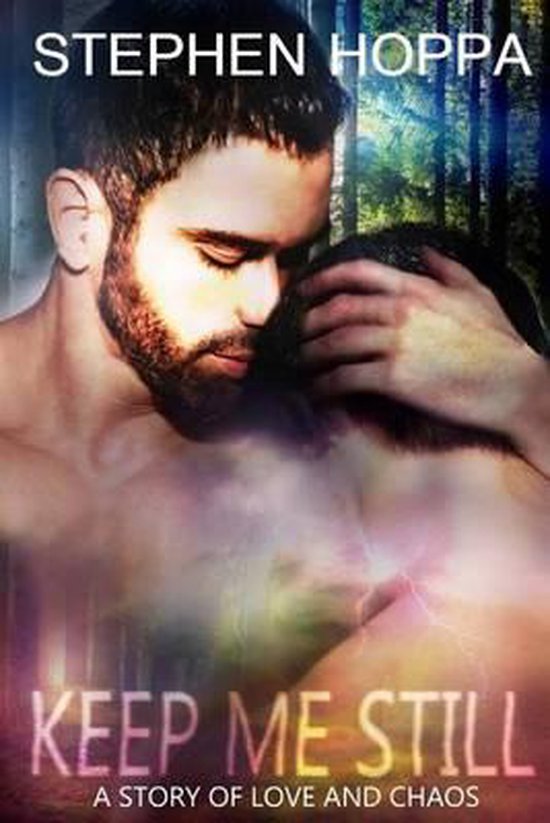 Travis thinks his life is out of control—until the night he crashes into Cody. That's when he learns what it truly means to surrender everything. Cody is strong, sexy,and more generous than Travis believed possible. He takes him in and begins unraveling all the pain and secrets that led to Travis being alone, homeless, and running for his life with an envelope of stolen cash.With such a sweet, fragile heart, Travis has never let his guard down with anyone, but he can’t resist falling deeper and deeper into Cody’s effortless dominance and possessive touch. Over stormy summer nights in Cody’s isolated cabin, Travis discovers the euphoric passion of giving in to the desires Cody draws out of him.Heart. Mind. Body. Travis hands over everything to the man who taught him to trust. The only problem is... Cody isn’t who he says he is—and his own dangerous secrets may shatter the faith Travis put in him.*This is a 70,000 word stand-alone novel which contains intensely intimate scenes between two men, and a happily ever after with no cliffhangers.*
Toon meer Toon minder