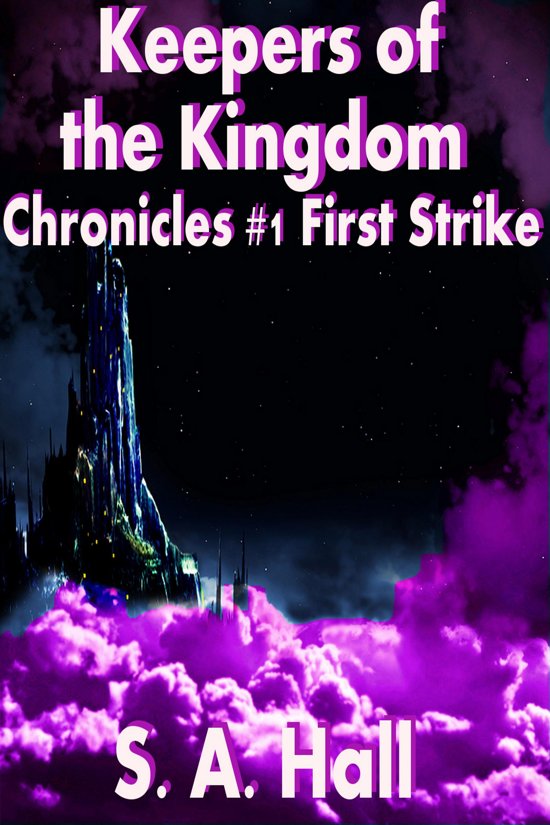 Ryder, a man from the old war has appeared back in the land after 500 years. The Shadow has grown in power and is returning to the land. The Elementals know of the evil coming back to the lands but have chosen to stay out of the fight again.

Ryder and Aya, an Elemental girl, leave from the Elementals island and go to seek out this threat and determine its power. But before they could reach the Shadow Island, they are met by the first strike wave of his new army. Both men and shadow creatures.

This is the beginning of the Shadow war.