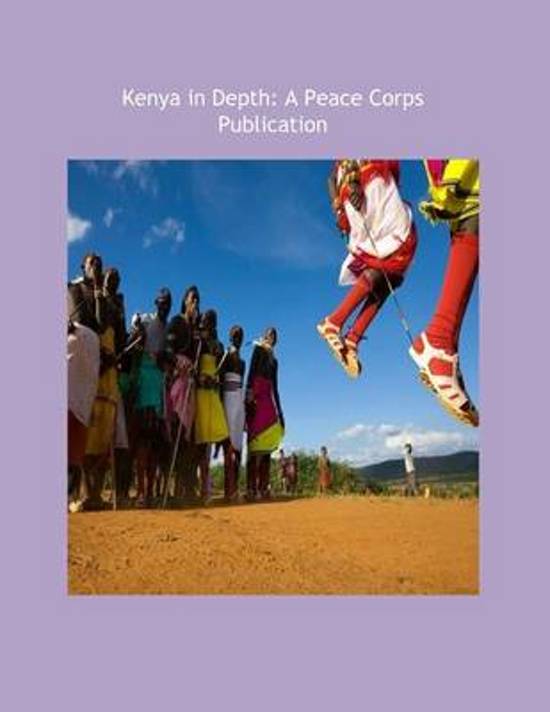 Kenya’s modern history dates from the Berlin conference of 1885, when the European powers first partitioned Africa. In 1895, the British government appointed a commissioner to the area, thereafter designated as the East African Protectorate. The name was changed to Kenya Colony in 1920. Events that followed led to friction between Kenyans and the British administrators as some leading members of the colonial administration wanted to turn Kenya into a “white man’s country.”The country was administered through a legislative council whose membership was made up of British settlers. Through political pressure, the first African was nominated to the legislative council as an unofficial member in 1951. The acceptance of African representation in the legislative council inspired Kenyans to work even harder for their freedom. The first political party, the Kenya African Union (KAU), was formed in 1946, and was presided over by the late Jomo Kenyatta. The formation of the freedom fighters’ organization Mau Mau led to the death and arrest of thousands of people of all races, and finally resulted in the attainment of independence on December 12, 1963.
Toon meer Toon minder