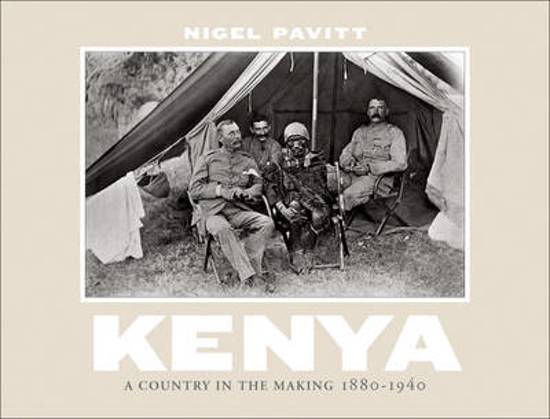 This stunning collection of 720 photographs, many of them drawn from family archives and scrapbooks and all carefully restored, is one of the most important visual records of Africa in the late nineteenth and early twentieth centuries ever to have been published.The early photographers captured the beauty and dangerous allure of life on this spectacular frontier: the ceremonies and traditional attire of the native people, the fantastic machinery used in construction of the Uganda Railway, the gradual development of trade on the coast and in the country's interior, the hardships of the East African Campaign during World War I, and the pioneering spirit of early European settlers and farmers. Many of the most famous names and places connected with Africa appear in these pages, including Karen Blixen's farm and Ernest Hemingway and Theodore Roosevelt on safari. This is a book to delight anyone who has ever traveled to East Africa or been intrigued by its history.
Toon meer Toon minder