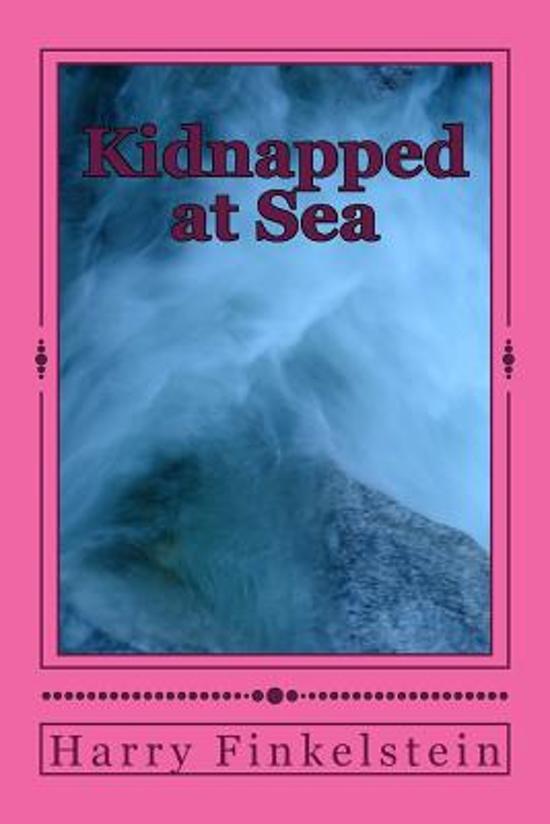 BOOK 4 KIDNAPPED AT SEAThree couples join Melinda and Martin Xavier on a two-week cruise to Japan to celebrate Melinda and Martin Xavier’s 13th wedding anniversary. Along for the ride is the AI, Samantha. On the cruise with them are the Xavier’s 12 year old twins, Edward and Annabelle and their miniature drones. On the first day of the cruise the twins find a dead body. With the help of their parents, they discover that a millionaire’s son had been kidnapped. The only equipment they have with them is their dart guns that had been developed by Dr. Wellfleet. The darts can incapacitate a person in two seconds and keep them asleep for thirty minutes. With the help of Harry Blank, who is the Chairman of the National Intelligence Advisory Board, their man in the White house, they scramble two teams of marine raiders from the Arizona desert to the San Diego pier. The troopers board one of the fastest warships on the water, the U. S. S. Stiletto whose recorded speed was more than 70 mph. With the help of the kids, their drones, the cabin attendants and the raiders, they search the entire ship. The raiders, with the help of the cabin attendants are able to clear all but five cabins. This was left for the marines. Finding out what the kidnappers wanted and who was involved surprised them all.
Toon meer Toon minder