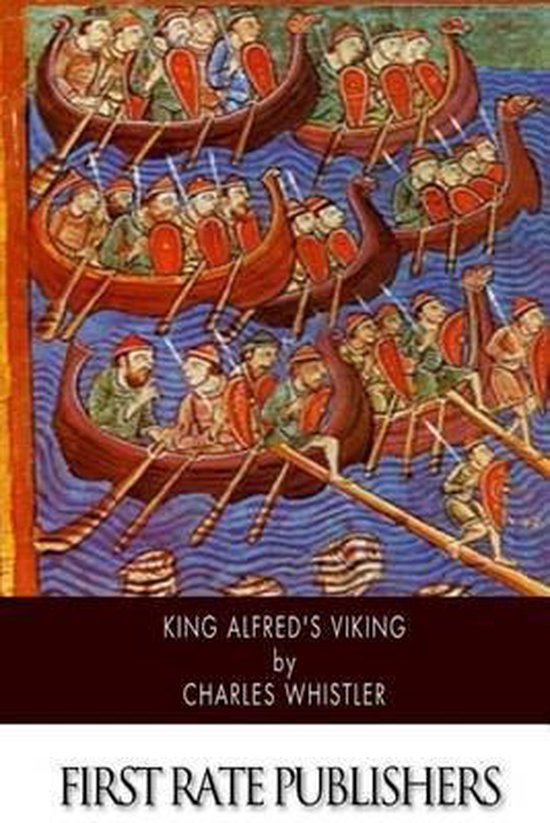 This is a history of the medieval king Alfred. From the preface:"The general details and course of events given in this story are, so far as regards the private life and doings of King Alfred, from his life as written by his chaplain, Asser. One or two further incidents of the Athelney period are from the later chroniclers--notably the sign given by St. Cuthberht--as are also the names of the herdsman and the nobles in hiding in the fen.That Alfred put his first fleet into the charge of "certain Vikings" is well known, though the name of their chief is not given. These Vikings would certainly be Norse, either detached from the following of Rolf Ganger, who wintered in England in 875 A.D. the year before his descent on Normandy; or else independent rovers who, like Rolf, had been driven from Norway by the high-handed methods of Harald Fairhair. Indeed, the time when a Norse contingent was not present with the English forces, from this period till at least that of the battle of Brunanburh in 947 A.D. would probably be an exception.There are, therefore, good historic grounds for the position given to the hero of the story as leader of the newly-formed fleet. The details of the burning of his supposed father's hall, and of the Orkney period, are from the Sagas.Much controversy has raged over the sites of Ethandune and the landing place of Hubba at Kynwith Castle, owing probably to the duplication of names in the district where the last campaign took place. The story, therefore, follows the identifications given by the late Bishop Clifford in "The Transactions of the Somerset Archaeological Society" for 1875 and other years, as, both from topographic and strategic points of view, no other coherent identification seems possible.The earthworks of the Danish position still remain on Edington hill, that looks out from the Polden range over all the country of Alfred's last refuge, and the bones of Hubba's men lie everywhere under the turf where they made their last stand under the old walls and earthworks of Combwich fort; and a lingering tradition yet records the extermination of a Danish force in the neighbourhood. Athelney needs but the cessation of today's drainage to revert in a very few years to what it was in Alfred's time--an island, alder covered, barely rising from fen and mere, and it needs but little imagination to reproduce what Alfred saw when, from the same point where one must needs be standing, he planned the final stroke that his people believed was inspired directly from above."
Toon meer Toon minder