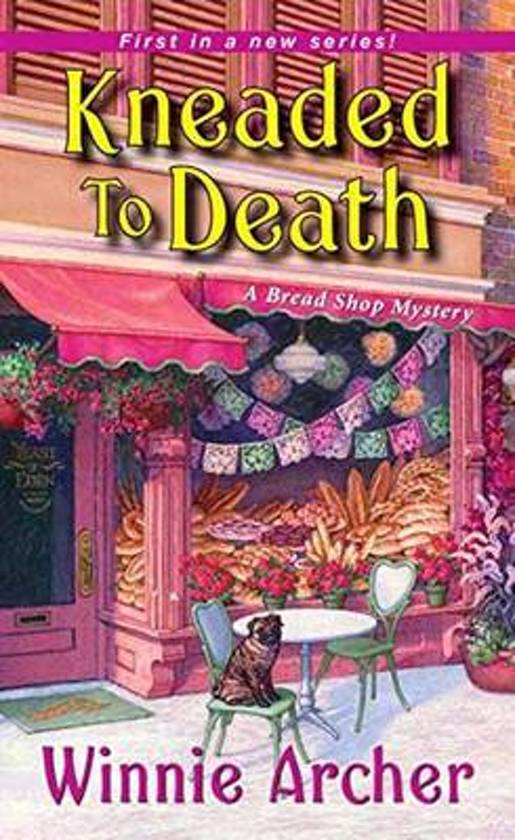 Everyone swears by Yeast of Eden, the Mexican bread shop in town. But tonight, the only thing on the menu is la muerte . . .

Struggling photographer Ivy Culpepper has lots of soul-searching to do since returning to seaside Santa Sofia, California. That is, until the thirty-six-year-old enters a bread making class at Yeast of Eden. Whether it's the aroma of fresh conchas in the oven, or her instant connection with owner Olaya Solis, Ivy just knows the missing ingredients in her life are hidden among the secrets of Olaya's bakery . . .

But Ivy's spirits crumble when a missing classmate is suddenly discovered dead in her car. Even more devastating, the prime suspect is Olaya Solis herself. Doubting the woman could commit such a crime, Ivy embarks on a murder investigation of her own to prove her innocence and seize the real killer. As she follows a deadly trail of crumbs around town, Ivy must trust her gut like never before—or someone else could be toast!
Toon meer Toon minder