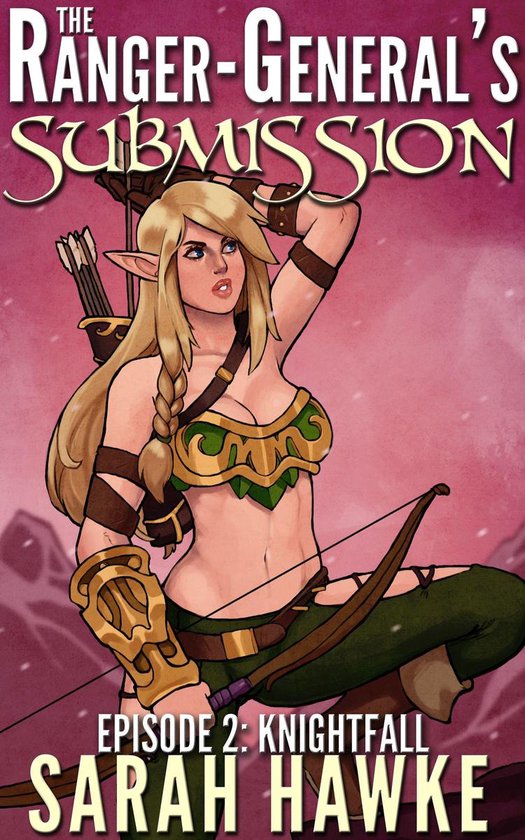 For the last six months, Ranger-General Serrane Starwind has lived a double life. During the day, she is the relentless leader of the Duskwatch Rangers and a member of the Highwind Council. After dark, however, she dons the mantle of "Faewyn," a sex-crazed elven seductress who giddily spends her nights on her back or on her knees.


But war has come to Highwind, and Serrane now finds herself struggling to defend the beleaguered fortress of Icewatch against a barbarian horde. Her only reliable ally is a handsome Knight of the Silver Fist who "Faewyn" knows all too well. While Serrane struggles to keep her scandalous secret from her new partner, she quickly realizes she has an even bigger problem: she might be falling in love with him.