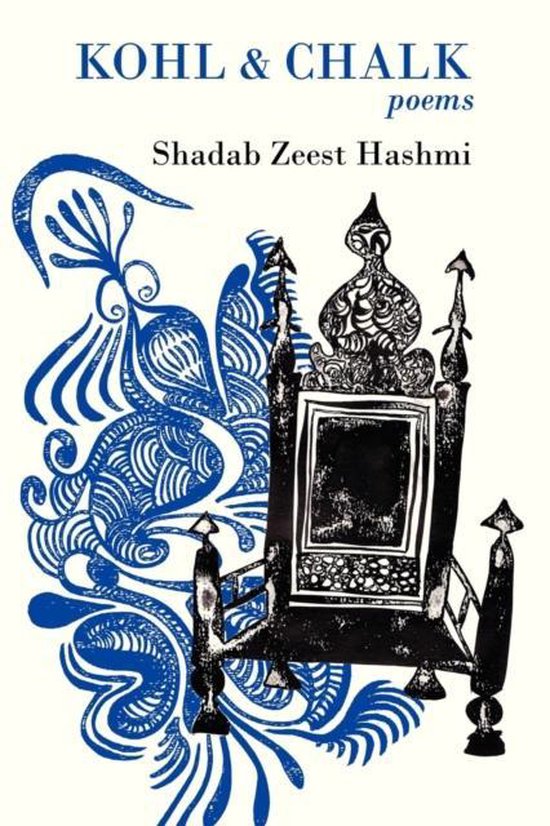 Poetry. Middle Eastern Studies. Asian American Studies. Winner of the 2014 San Diego Book Award for Best Published Poetry. The bride who contemplates her half paralyzed face on the eve of marriage (in the opening poem, ''Facial Palsy'') is emblematic of the larger story of Pakistan: an ancient culture fractured by new and divergent identities. The poet, like the bride whose face is divided into ''lit'' and ''dim'' halves, gazes into the mirrors of history and politics to make sense of the disjunctive parts that refuse to come together as a whole. The very multiplicities of culture that the poet celebrates (''Socrates / mangoes cut in cubes,'' ''Iqbal's poems on marble construction paper,'' ''rouge from Paris, coconut oil from Orissa'') are also the cause of dissonance (''War cries of the Greeks / in plume red / Mongols / in horse-leather red,'' ''Gunga Din's ghost lifted from the tennis courts / of Peshawar Club'')—dissonance that is further amplified in the post-9/11 wars to which a Pakistani-American response in poetry has thus far been absent. KOHL AND CHALK is that response in the voice of a daughter, a mother, a global citizen.
Toon meer Toon minder