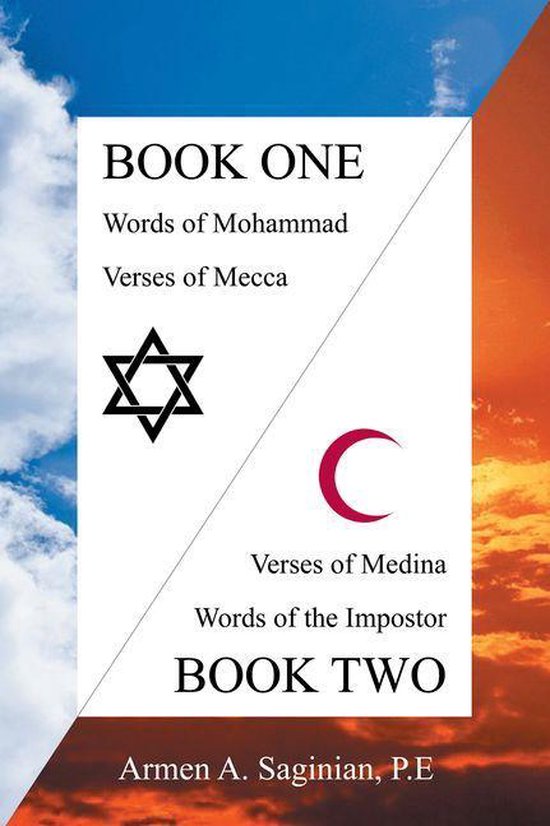 This Book describes the activities of Mohammad and the Impostor. Had the third Caliph not identified the origins of the Koranic Verses, it would have been impossible to do detective work and come up with valid conclusions.Fortunately, it was done then, and now it is easy for us to segregate those Verses, read them separately and draw our own conclusion. Mecca Verses are relay mostly stories from the Torah Medina Verses start with Surah 2, The Cow. From Verse 1 to Verse 72, they are like the Verses of Mecca. However, belligerence starts from Verse 73 and goes on and on. After killing Mohammad in Mecca, the conspirators fled from Mecca and begun their plundering work in Medina. Their first targets were the four Jewish Tribes living in Medina and next to the Red Sea. Killing and plundering people was very profitable. But it was not enough. After the first two Jewish Tribes, they enslave the women and children and sold them on the slave markets. With the fourth tribe, they enslaved all and sold them all as slaves. But, to legitimize that behavior, they needed solid justification. They started fabricating Verses and having them pronounced as revelations from Allah, by the Impostor. Omar, the second Caliph, was the political genius of the group. He produced the army that he needed. He had a win-win proposition to the hungry Bedouin Arabs. Come and fight for us. If you die in fighting, we guaranty your entrance to the Islamic Paradise with all the goodies to enjoy for eternity, including 72 virgins each day for your carnal pleasures. If you win, you keep 80% of the war spoils and give 20% to the management Development of Islamic plunder did not stop here. Medina Islam developed and mutated into seventy-two sects. They produced the Sharia and later the Haith. Its development is still going on.