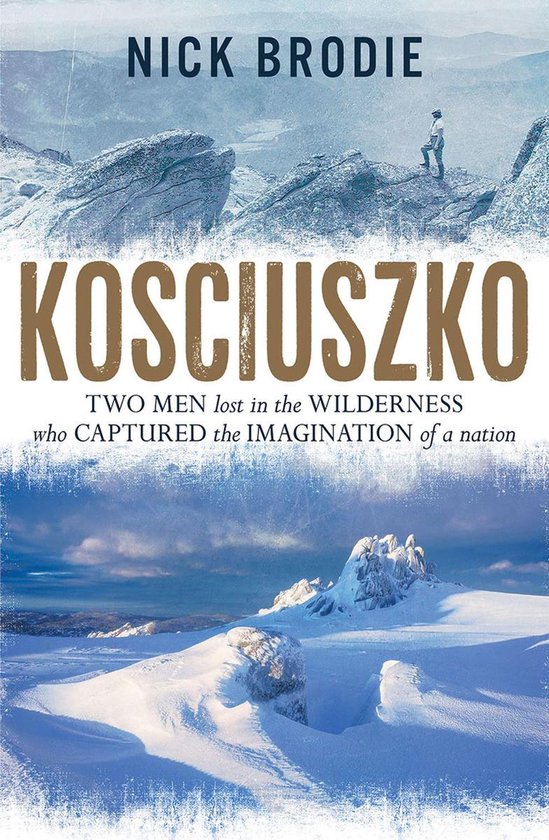 A riveting story of one of Australia's forgotten mysteries.


Kosciuszko is more than just our highest mountain – unbidden, it forms part of our national sense of self. So when in 1928 two men went missing high on its perilous slopes, the mystery of their disappearance gripped the country. Focusing on the mountain, Australians united in purpose.


Evan Hayes typified the best of old and new Australia – a country boy and son of a unionist, made good in Sydney and skiing the Snowies; Laurie Seaman, a well travelled American newly married to an Australian; both were members of the Millions Club, an ambitious push to reach one million people in Sydney, underscoring Australia's place in a changing world.


Their excursion to Kosciuszko – the country's newly popular winter playground, yet also one of its most inhospitable wildernesses – revealed a young Commonwealth coming of age. As we journey alongside the search parties, and the puzzle of their disappearance is explored, we are shown an almost-forgotten Australia between wars, straddling a crucial turning point in world history.


Evan and Laurie's story of misadventure tangibly shows us the spirit of their age, and of our nation.