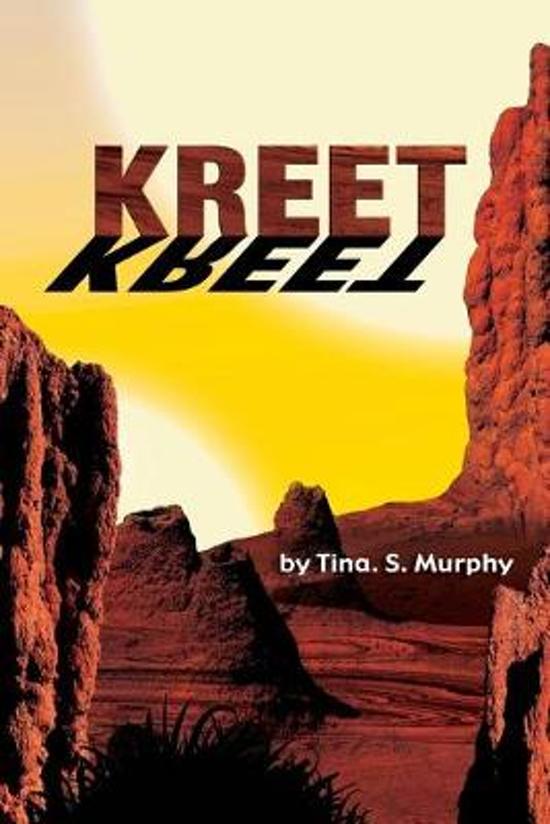 KREET by Tina S. MurphyKreet is the story of Agent Sooe Han-Cen, a female grif, who is on a mission to save her planet from the destructive force of a mysterious furry creature called kreet. Kreet came out of nowhere to reek havoc on Mound. The ravenous beasts have nearly eaten their way through every living thing on the planet. Only grif can out smart and out maneuver the roving packs of dangerous fur balls and annihilate them once and for all. Will Sooe Han-Cen succeed? The survival of her race and Mound depends upon it. Kreet is also included in the anthology Twin Cities Speculations: An Anthology of Sci-fi and Fiction, edited by Eric Binfet.