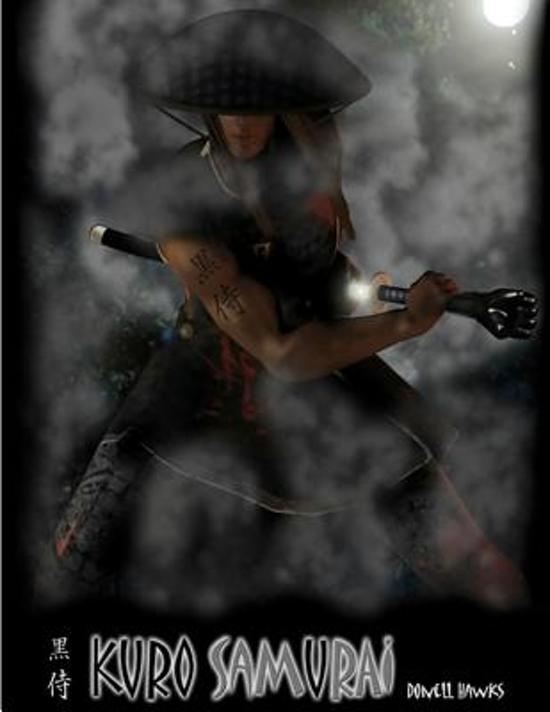 Kuro Samurai a man raised by Myth! He sits in a forest and waits for a formable opponent. As he waits he's challenged by Akane! A blood trust Samurai who wants to be the greatest, but to become the greatest he must defeat Kuro Samurai the only human how was trained by a demi god!A young African boy saw the unthinkable! His whole village went up in flames leaving him the lone survivor. Left alone he decides to disappear along with his village until he was rescued buy a lone Samurai who was thought to be only a myth. He raises and trains him, making him strongest Samurai on Earth! The only Samurai Raised by Myth.Graphic Novel (comic book) about character I created called Kuro Samurai. Action, #3d designed graphic art.