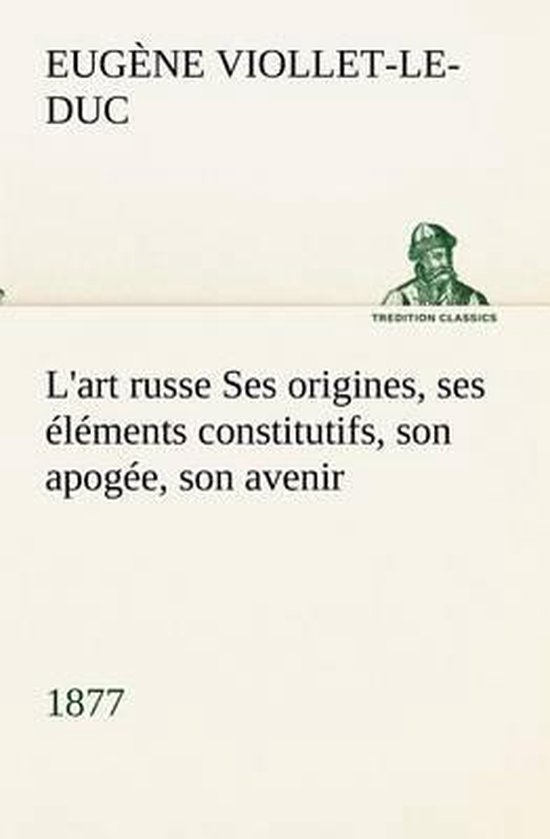 SUBJECT OF OUR STUDY: RELIGIOUS SOCIOLOGY AND THE THEORY OF KNOWLEDGE In this book we propose to study the most primitive and simple religion which is actually known, to make an analysis of it, and to attempt an explanation of it. A religious system may be said to be the most primitive which we can observe when it fulfils the two following conditions: in the first place, when it is found in a society whose organization is surpassed by no others in simplicity;[1] and secondly, when it is possible to explain it without making use of any element borrowed from a previous religion. We shall set ourselves to describe the organization of this system with all the exactness and fidelity that an ethnographer or an historian could give it. But our task will not be limited to that: sociology raises other problems than history or ethnography. It does not seek to know the passed forms of civilization with the sole end of knowing them and reconstructing them. But rather, like every positive science, it has as its object the explanation of some actual reality which is near to us, and which consequently is capable of affecting our ideas and our acts: this reality is man, and more precisely, the man of to-day, for there is nothing which we are more interested in knowing. Then we are not going to study a very archaic religion simply for the pleasure of telling its peculiarities and its singularities. If we have taken it as the subject of our research, it is because it has seemed to us better adapted than any other to lead to an understanding of the religious nature of man, that is to say, to show us an essential and permanent aspect of humanity. But this proposition is not accepted before the raising of strong objections. It seems very strange that one must turn back, and be transported to the very beginnings of history, in order to arrive at an understanding of humanity as it is at present. This manner of procedure seems particularly paradoxical in the question which concerns us. In fact, the various religions generally pass as being quite unequal in value and dignity; it is said that they do not all contain the same quota of truth. Then it seems as though one could not compare the highest forms of religious thought with the lowest, without reducing the first to the level of the second. If we admit that the crude cults of the Australian tribes can help us to understand Christianity, for example, is that not supposing that this latter religion proceeds from the same mentality as the former, that it is made up of the same superstitions and rests upon the same errors? This is how the theoretical importance which has sometimes been attributed to primitive religions has come to pass as a sign of a systematic hostility to all religion, which, by prejudging the results of the study, vitiates them in advance. There is no occasion for asking here whether or not there are scholars who have merited this reproach, and who have made religious history and ethnology a weapon against religion. In any case, a sociologist cannot hold such a point of view. In fact, it is an essential postulate of sociology that a human institution cannot rest upon an error and a lie, without which it could not exist. If it were not founded in the nature of things, it would have encountered in the facts a resistance over which it could never have triumphed. So when we commence the study of primitive religions, it is with the assurance that they hold to reality and express it; this principle will be seen to re-enter again and again in the course of the analyses and discussions which follow, and the reproach which we make against the schools from which we have separated ourselves is that they have ignored it. When only the letter of the formulæ is considered, these religious beliefs and practices undoubtedly seem disconcerting at times, and one is tempted to attribute them to some sort of a deep-rooted error. But one must know how to go underneath the symbol to the reality which it represents and which gives it its meaning. The most barbarous and the most fantastic rites and the strangest myths translate some human need, some aspect of life, either individual or social. The reasons with which the faithful justify them may be, and generally are, erroneous; but the true reasons do not cease to exist, and it is the duty of science to discover them
Toon meer Toon minder