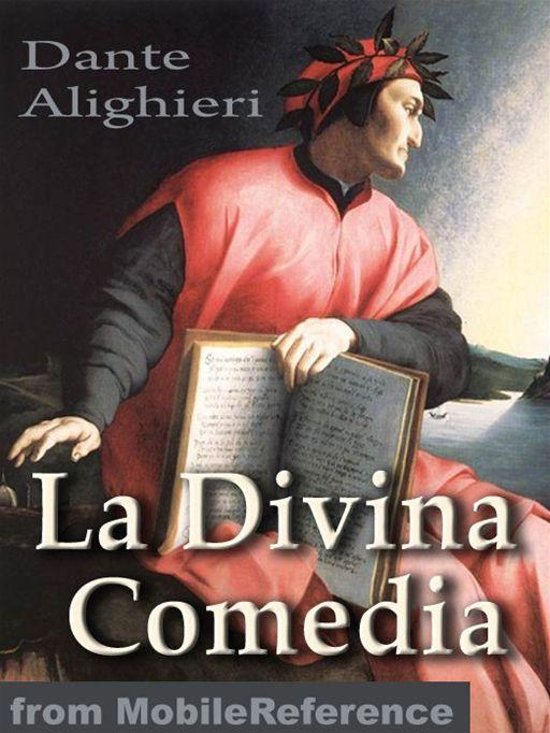 This is an electronic edition of the complete book complemented by author biography. This book features a table of contents linked to every chapter. The book was designed for optimal navigation on the iPad, Nook, PDA, Smartphone, and other electronic readers. It is formatted to display on all electronic devices including eReaders, Smartphones and other Mobile Devices with a small display.