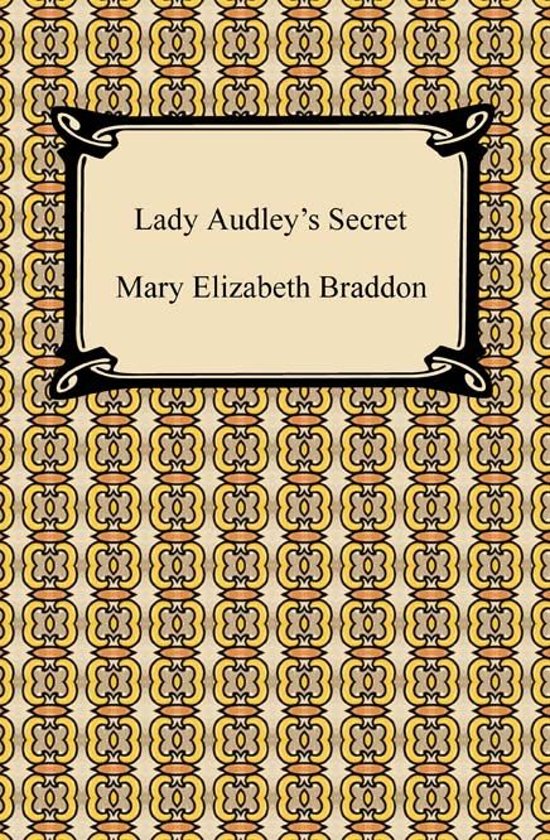 Written in 1862 by the considerably talented sensation novelist Mary Elizabeth Braddon, ''Lady Audley's Secret'' is a story revolving around Robert Audley, a man determined to find out the cause of his friend George Talboys' death. As the mystery unfolds, Robert meets his uncle's wife, Lucy Audley, who he suspects of keeping secrets. With his friend's son in questionable safety and lies, deception, and treachery closing in around him, Robert must uncover all that has been hidden while finding himself in increasing peril. A bestseller in Victorian England despite its scandalously immoral content, ''Lady Audley's Secret'' addresses the domestic anxieties, gender and class conflicts, and consequences of industrialization of an era, ultimately creating a heroine as remarkable as she was threatening in her time.