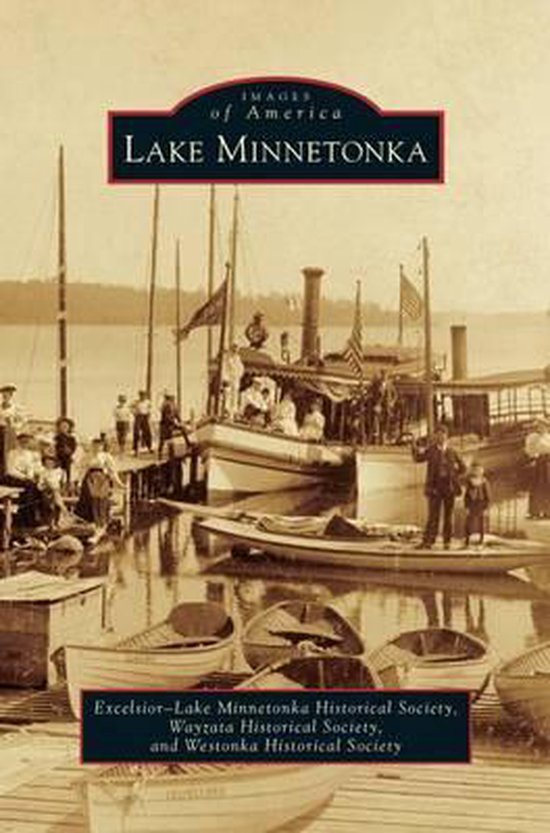 Known to native peoples for centuries as a sacred place and hunting ground, the ninth largest of Minnesota's 10,000 lakes remained unchanged until its shores were opened to settlement in 1851. The following year, New York promoter George Bertram wrote, "For healthfulness of climate, fertility of soil, beauty of scenery and nearness to markets it] cannot be surpassed by any other locality in the country, being within twelve or fifteen miles of two of the most important towns in the territory . . . navigable for steam and other boats over forty-one miles, its waters clear as crystal and abounding with fish." Settlers began to flock to Lake Minnetonka's 120 miles of shoreline, clearing the "Big Woods" and building new lives in the wilderness. Soon, the lake became a tourist destination; thousands traveled across the country to stay in its lavish hotels, ride in massive steamboats, and enjoy the lake's beauty.
Toon meer Toon minder