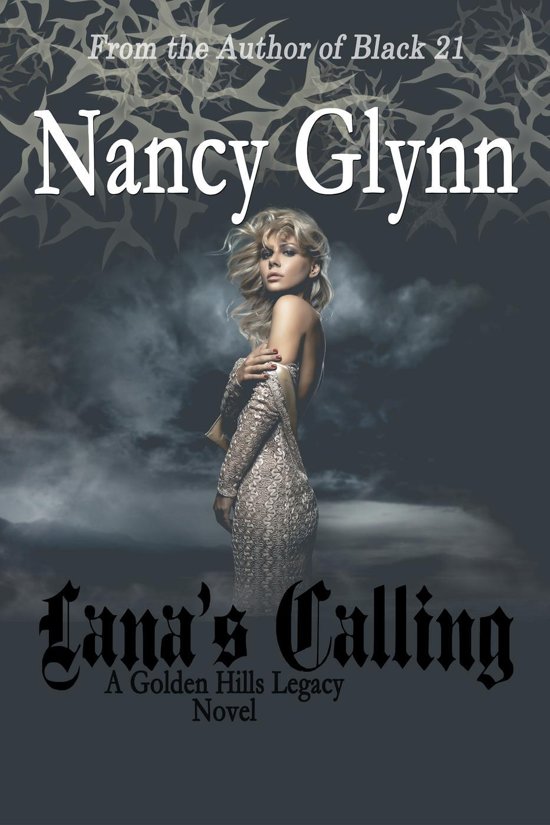 When the devil comes a calling, a daughter begins her falling...

The women of Golden Hills seem to be owned by a man hidden beneath a devilish grin, and they are.

Twenty-First birthdays ruined her life, stole her family, and now Lana Stone wants revenge. The house that was demolished at Black 21 in Golden Hills is calling out to her in her dreams, rebuilding itself every year, and whispering her name. Stone Manor wants her. Jack Red is coming for her. When she decides to answer the call after her parents’ death, Jack is ready and waiting. But to run the town the way she wants, she must adhere to the legacy and follow Jack’s rules. Being caught between this world and immortality, Lana rises and claims the power she was born with, opening her heart to a man that could destroy it, and a dark need to bring Jack to his immortal knees.