Language Education in the School Curriculum Issues of Access and Equity 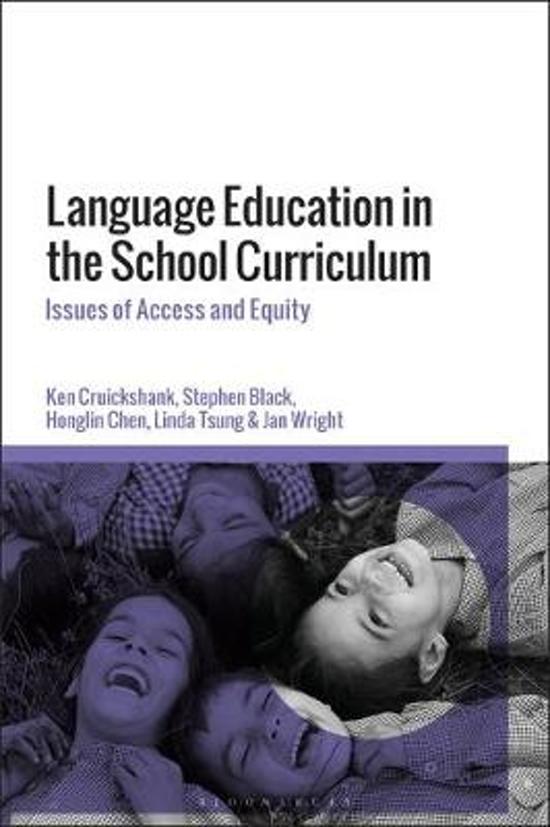 There is widespread concern in all English speaking countries at the rapid decline in study of languages. The promise of 'languages for all' in the UK and North America in the 1970s marked a shift from languages as élite subjects for the privileged few, but this promise has not been fulfilled. This book explores the reasons for and solutions to this decline. More importantly, it looks at how these trends have been reversed in successful school programs and the implications of this for language education policy makers. The study draws on an analysis of data from 600 primary, secondary and community languages schools over six years and from detailed case studies in a representative sample of 45 successful schools. The book proposes a range of strategies to address the decline: from engaging classroom learning, assessment outcomes and embedding languages as central in school curriculum on the one level, to a mix of incentives and mandation for language study, especially at upper secondary school level.

The authors explore the impact of learning languages on the thinking, educational experiences and outcomes of young people across a range of ethnic backgrounds and socioeconomic statuses. They show the importance of having equal access to languages study in a world where young people will have increasingly more diverse working lives and argue that the gap in languages between policy and uptake is really a gap in the thinking of policy makers and government.
Toon meer Toon minder