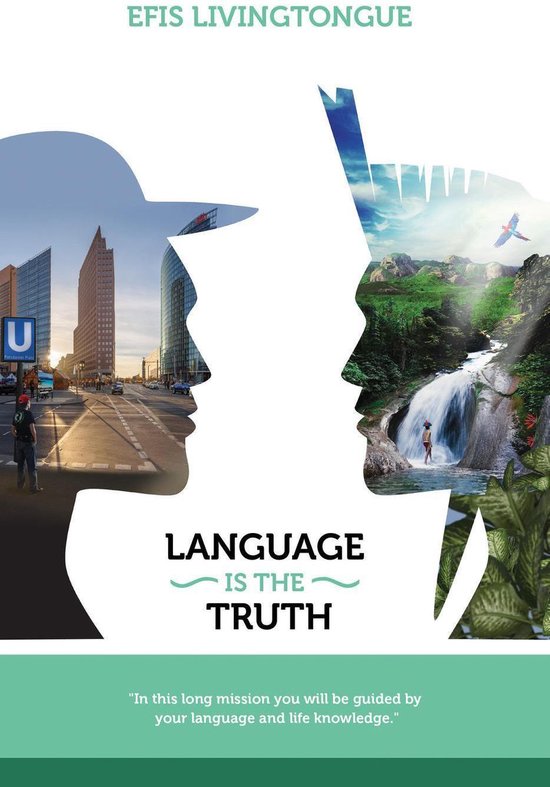 Manuel, a Sardinian long-time expat and a tireless language lover, embarks himself in an enlightening mission to learn and rescue the endangered autochthonous tongue of his island, a place full of both natural wonders and social issues.


On one hand, surrounded by multiculturalism and multilingualism typical of contemporary Berlin, Manuel continues his linguistic journey describing and analysing modern society in many of its aspects while, on the other hand, he tries figuring out the message of some strange recurring dreams, where the mysterious story of Luisu will bring him back to the interesting, fascinating but also cruel 16th century, an age characterised by the hegemony of the Spanish empire over his island and over ''the new world''.


Language is the Truth is a book that will increase your interest for the vast and amazing world of languages, where each tongue plays an essential role for the spiritual, social and economic development of our planet thanks to the help that these priceless tools give us to understand ourselves and the others better as well as allowing us to preserve human diversity and freedom.


A special and interesting feature of this book consists in the presence of many short dialogues held in different languages such as Sardinian, Catalan, German, Spanish, Portuguese and Italian followed by the English translation.