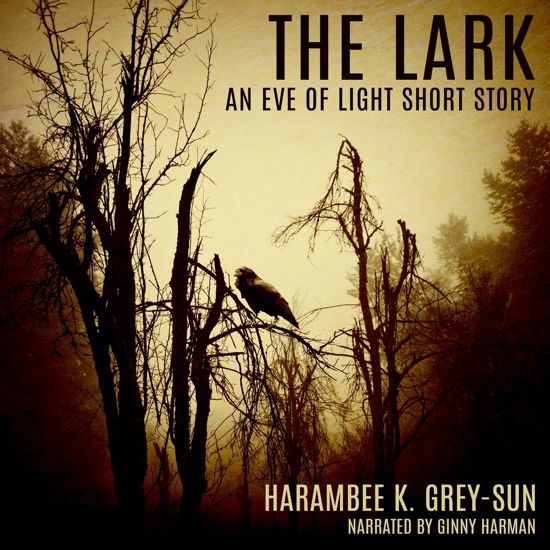 Danny is a struggling singer willing to do almost anything to get a little exposure and keep food on the table. So she doesn't think twice about traveling to the middle of nowhere to perform a gig. When she's stranded at an abandoned airport, however, she finds herself exposed to a sinister creature with a hunger for something only she can provide.


Eve of Light is a dark metaphysical fantasy series chronicling the surreal events leading up to the Apocalypse--the Death of God. The setting is a contemporary, alternate Earth on the verge of a cataclysm that will warp space, time, and minds. The main narrative of those plotting and battling to save humanity is told in the Eve of Light series of novels. The short stories are simply flashes on the frigne--episodes told from the perspective of everyday men and women living in a world turned weird.