Last Day of a Condemned Man 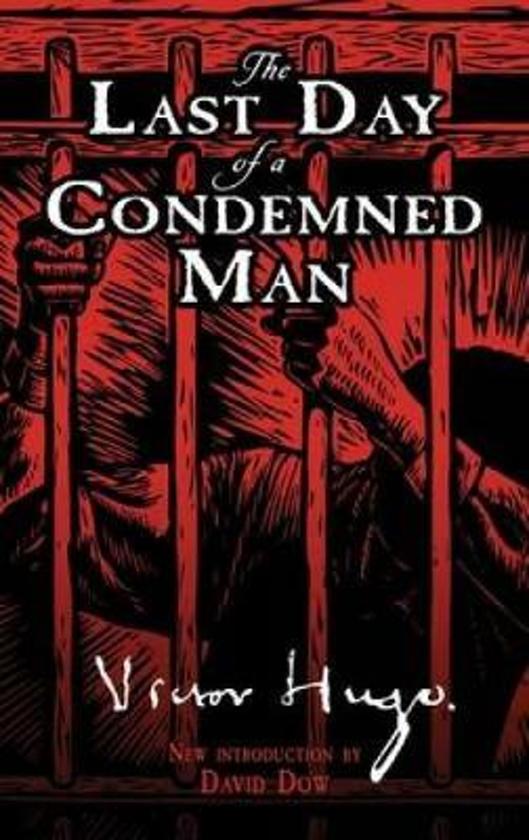 "Victor Marie Hugo (French: [viktɔʁ maʁi yɡo] ( listen); 26 February 1802 – 22 May 1885) was a French poet, novelist, and dramatist of the Romantic movement. Hugo is considered to be one of the greatest and best-known French writers. Outside of France, his most famous works are the novels Les Misérables, 1862, and The Hunchback of Notre-Dame (French: Notre-Dame de Paris), 1831. In France, Hugo is known primarily for his poetry collections, such as Les Contemplations (The Contemplations) and La Légende des siècles (The Legend of the Ages).

''Before hearing my death sentence I was aware that my lungs breathed, that my heart beat, and that my body lived in the community of other men; now, I plainly saw that a barrier had sprung up between them and me. Nothing was the same as before.'' The imprisoned narrator of this profoundly moving novel awaits execution — and waits, and waits. Although his guilt is undeniable, his essential humanity emerges as he struggles with the certainty of impending death.
Victor Hugo's impassioned early work carries the same power and universality as Les Misérables. A vocal opponent to the barbarity of the guillotine, Hugo attempted to arouse compassion in the service of justice. This tale distills his beliefs and offers a highly significant contribution to the ongoing debate over the death penalty. A new Foreword by activist David Dow examines the message and relevance of Hugo's story to modern society.
Toon meer Toon minder