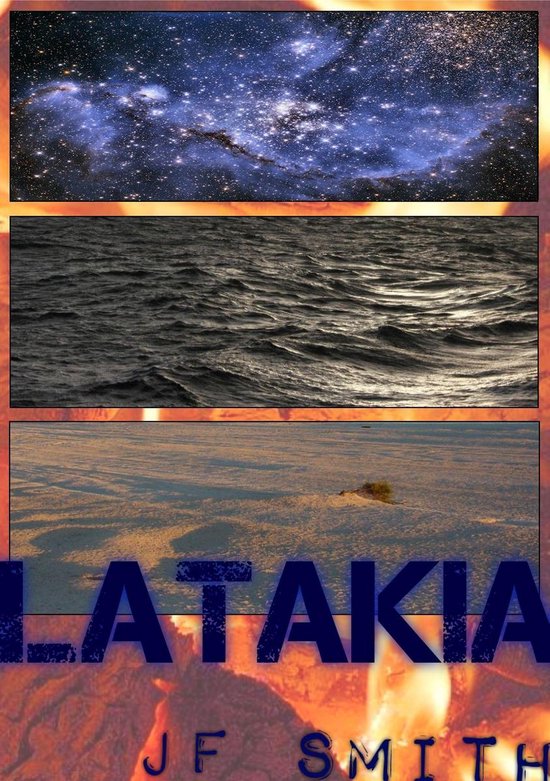 Matthew likes his life in Richmond. He has his friends and his softball and his volunteer work. And he has a very good-looking boyfriend, Brian, who he's been happily dating for over a year now. So what if his friends tend to question just how good his boyfriend is, and so what if Brian tends to have inexplicable mood swings. And so what if Brian seems to invite Matt's suspicions on occasion. If he just shows a little faith and trust, he'll appreciate what he has with Brian the way he should. Right?


But suddenly, Matt finds himself in a desperate life-or-death situation on a trip overseas, and he realizes just how much he misses home, and Brian. He's luckily rescued by a team of US Spec-Ops Forces, only to find out they're a bunch of bigoted jerks. Worse, a quirk of his situation forces him to spend time with them that he'd rather not. And that's when he finds out that first impressions can be misleading. When called upon, he steps up when every fiber of his being tells him not to, and discovers something deep inside himself that he didn't realize was even there. And his life will never be the same. He finds that he can, after all, make some very overdue changes in his own life.


What Matt doesn't realize is that the bond of brotherhood runs both ways. And he winds up changing the lives of several of the men on that Spec-Ops team as much as they changed his.


All it takes is faith and trust.