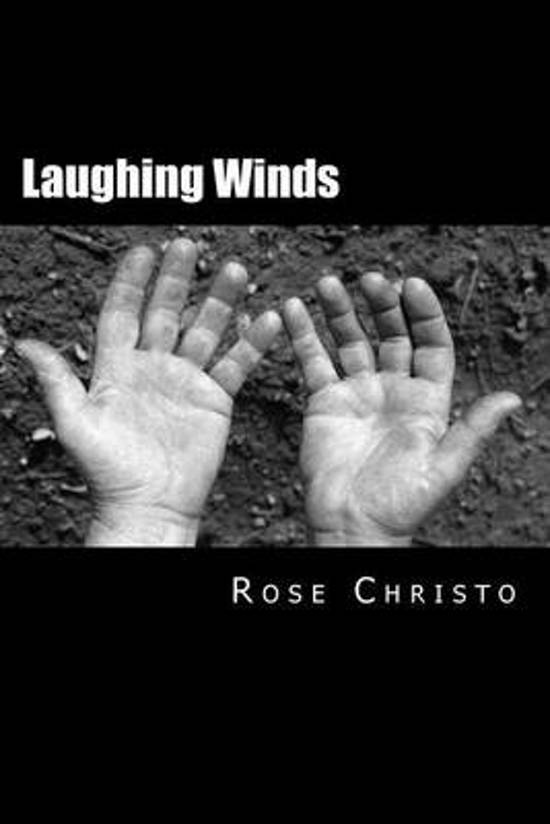 When Annika Straum is handed a violin and told to learn how to play, Annika knows she is about to die. In Dachau Concentration Camp, music means death. Prisoners are tasked with performing a concert before their own execution.Annika is not afraid to die. Annika has already lost everyone and everything she ever loved. The girl with the green eyes is also about to die. In the form of a stranger, Annika finds company. Annika finds a mystery. And though she is dying, Annika learns to live.