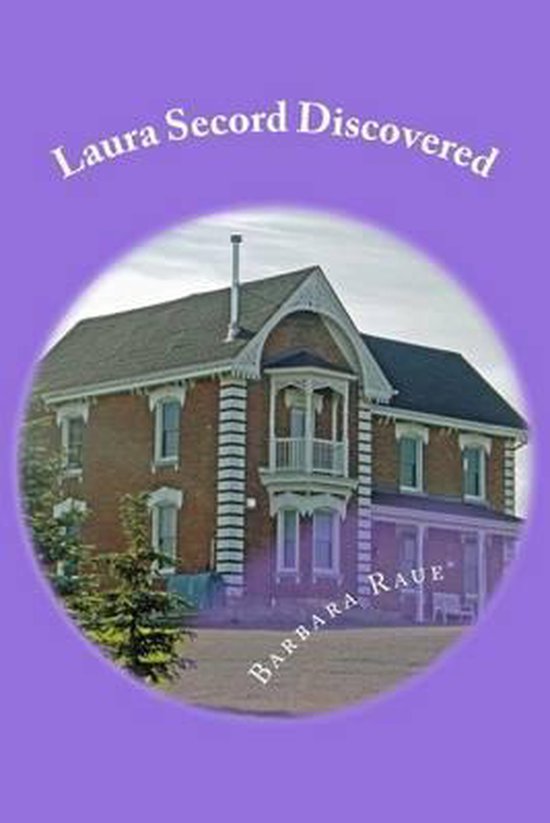 About 500,000 colonists remained faithful to the British crown. Many loyalists agreed that America had suffered wrongs at the hands of Britain, but unlike the rebels, they believed that the solution to those ills could be worked out inside the Empire.Over the course of the war between thirty and fifty thousand Loyalists joined Loyalist regiments. Despite the steadfast service of the northern Loyalists and their almost unbroken string of victories, the war did not go well for the British. The entry of the French on the side of the rebellious colonies in 1778 was a heavy blow. The British army was defeated. The Loyalists were forced from their land in the United States, and they wanted to own their own land. The British government made treaties with the Indians to obtain land for the settlers.Tom and Betsey ODonnell are introduced early as the pioneer family followed in their early years of starting a farm in the wilds of Upper Canada.Andrew and Mary Parker, former neighbours of the ODonnells, are introduced next. Andrew is a carpenter and thoroughly enjoys his creative work. Mary is a loving wife who looks after their home and vegetable garden. When we first meet them, Mary is expecting their first child.Andrew gets his lumber from John Cripps and Mary enjoys a visit with Catherine while the men discuss business. Catherines daughter-in-law, Elizabeth, comes for a visit as well. Elizabeth is also expecting her first child and the three women have questions, concerns and knowledge to share.Mary Parker reads an article in The Church magazine about a woman named Laura Secord who walked a long way to warn the British of a planned American attack. This begins a search for more information.The Parkers visit the ODonnells and solicit information from Betsey from her parents who live in the Niagara area.The War of 1812 was fought between the United States and Great Britain from 1812-1815. From the end of the American Revolution, the American colonies had been irritated by the failure of the British to withdraw from American territory along the Great Lakes, their backing of the Indians on Americas frontiers, and their unwillingness to sign commercial agreements favourable to the colonies. Resentment grew during the French Revolutionary Wars and the Napoleonic Wars in which Britain and France fought. Neutral shipping was interfered with by laws passed by both of these countries which affected the American colonies. The American government leaders felt that American honour could be saved and British policies changed by an invasion of Canada. The United States declared war on Canada on June 18, 1812.Laura Secord travelled a long ways on a hot June day to warn the British of a planned American attack. This trek was kept fairly quiet for years for the safety of Laura and her family. . Laura cold not take a direct route as there were American soldiers in the area. In the woods there was some respite from the heat, but the mosquitoes were swarming around her. As she neared the British, she stumbled upon a native encampment and had to convince them that she had an important message for the British. She was exhausted by this time but would not rest until she had delivered her message. The natives escorted Laura to the British and she warned them of the planned attack. The British and the natives prepared for the American attack and were able to rout the Americans and take a large number captive.The lives of the ODonnells, Parkers, Cripps, and Secords are followed through to the Confederation of Canada, to the building of canals, and the building of the railway to connect Canada from shore to shore and add British Columbia as another province in the country of Canada.The book concludes with the impact left behind by Laura Secord and the great service she provided for the Canadian people.
Toon meer Toon minder