Lauren Conrad, born on February 1, 1986 has been the star of two of MTV's most successful reality television programs, designs her own fashion line, and is a two-time New York Times bestselling author—and that's only the top of the list of her accomplishments—the fact she is simply herself becomes extraordinary.

Growing up in the beautiful coastal town of Laguna Beach, California, the sun has always shined on Lauren Conrad. Since the beginning she has been rooted in a strong bond with her family, parents Jim and Kathy, and younger siblings Breanna and Brandon. Their love and support allowed her sweet, easy-going personality to flourish and helped her become secure in herself—traits that would prove especially valuable to her in particular.

While designing was a dream since childhood, not even Lauren herself imagined that she would one day be a best-selling author.

But in 2009, she added that title to her ever-expanding repertoire. This new evolution naturally progressed out of her penchant for the creative process, and she signed a three-book and began her first attempt at penning a full-length novel.

That attempt proved extraordinarily successful: her first book, LA Candy was released in June of 2009 and remained at #1 on the New York Times Bestseller List for seven weeks, spending 16 weeks on the list total. Her subsequent novel, Sweet Little Lies, was released in February 2010, and also went to #1. It stayed at #1 for three weeks, and spent 12 weeks on the list total. While Sweet Little Lies was in the tip spot, the paperback version of LA Candy was released and also rocketed to #1. As a result, Lauren had the amazing honor of simultaneously holding a #1 position in both the hardcover and paperback categories!

Lauren has said that she had no idea how much she would love writing, and is already looking forward to starting another book. 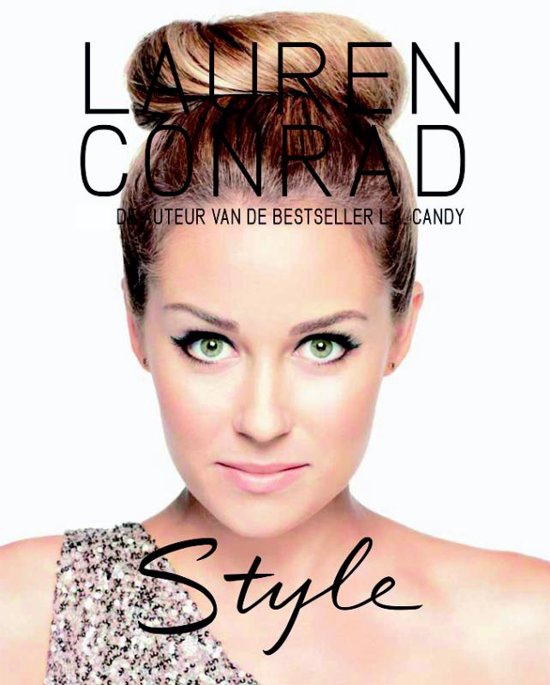