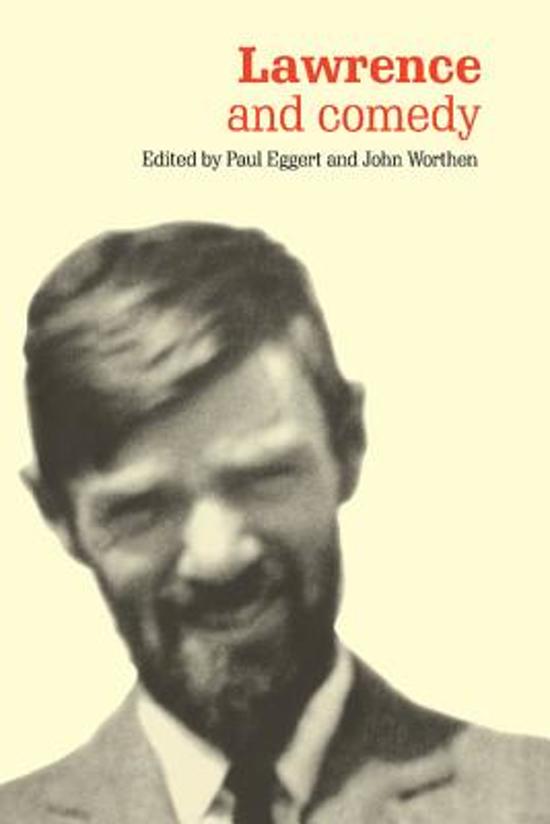 Lawrence's genius is unquestioned, but he is seldom considered a writer interested in comedy. This 1996 collection of essays by distinguished scholars explores the range, scope and sheer verve of Lawrence's comic writing. Comedy for Lawrence was not, as his contemporary Freud insisted, a mere defence mechanism. The comic mode enabled him to function parodically to undermine radically those forms of authority from which he always felt estranged. Lawrence's critique of the modern failure of the mystic impulse is present in all the comic moments in his writing where it is used to create an alternative cultural and social space. Lawrence used humour to distance himself from the dominant orthodoxy surrounding him, from the material of his fiction, from his readers, and, finally, from his own often intensely serious preoccupations. This book revises the popular image of Lawrence as a humourless writer and reveals his strategic use of a genuine comic talent.
Toon meer Toon minder