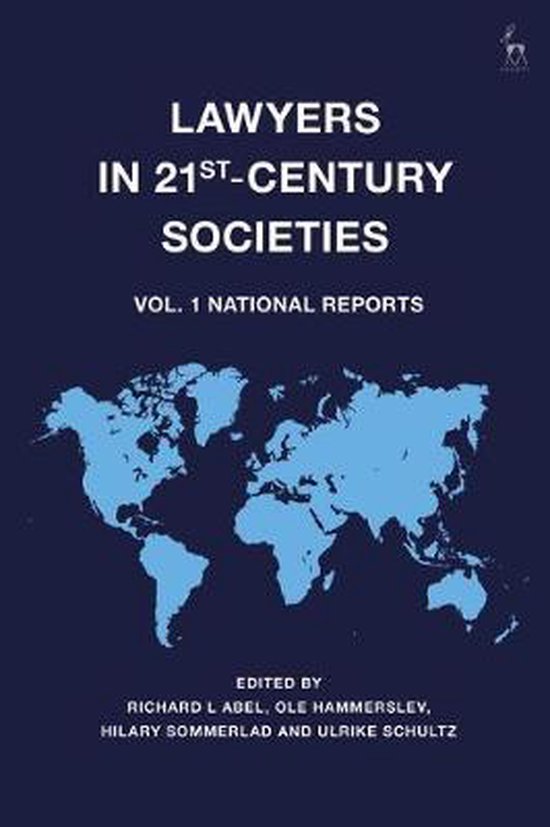 The world's legal professions have undergone dramatic changes in the 30 years since publication of the landmark three-volume Lawyers in Society, which launched comparative sociological studies of lawyers. This is the first of two volumes in which scholars from a wide range of disciplines, countries and cultures document and analyse those changes. The present volume presents reports on 46 countries, with broad coverage of North America, Western Europe, Latin America, Asia, Australia, North Africa and the Middle East, sub-Saharan Africa, and former communist countries. These national reports address: the impact of globalisation and neoliberalism on national legal professions (the relationship of lawyers and their professional associations to the state and tensions between state and citizenship); changes in lawyer demography (rapidly growing numbers and the profession's efforts to retain control, the entry of women and obstacles to full gender equality, ethnic diversity); legal education (the proliferation of institutions and pedagogic innovation); the regulation of lawyers; structures of production (especially the growth of large firms and the impact of technology and paraprofessionals); the distribution of lawyers across roles; and access to justice (state-funded legal aid and pro-bono services). The juxtaposition of the reports reveals the dramatic transformations of professional rationales, labour markets, and working practices and the multiple contingencies of the role of lawyers in societies experiencing increasing juridification within a new geopolitical order.
Toon meer Toon minder