Leaders, Leadership and the Right to Rebel Virtue, Honour and Successful Leadership in SirPhilip Sidney's Countess of Pembroke's Arcadia 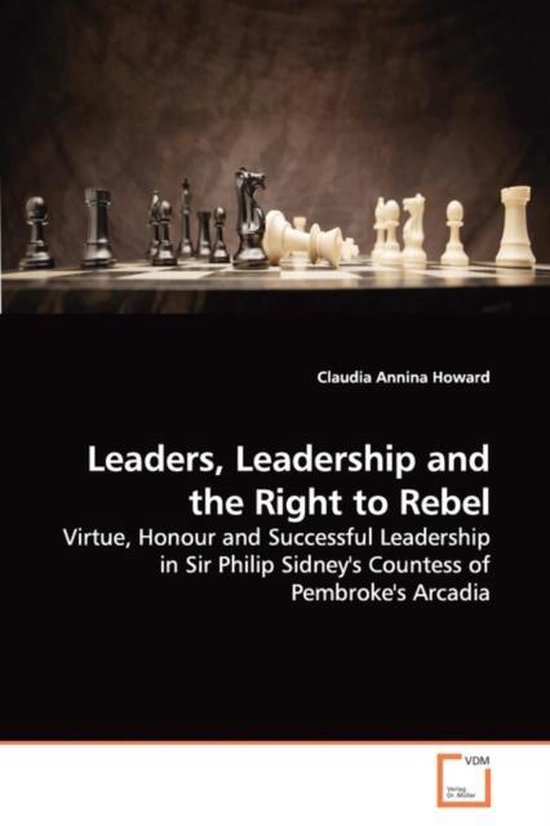 With the current global economy crashing, war and conflict arising from questionable choices in governmental circles, not to mention the suppression of freedoms, high unemployment and rising taxes, this book is as relevant today as it was during the Renaissance. This text highlights the benefits of a virtuous and honourable government, showing leaders, both male and female, who adhere to virtue and honour in comparison to leaders who corrupt every essence of the concepts. Differences between vir, virtu and virtus, appear in the numerous examples of leadership methods. Corruption ranges from cruel bloody-minded tyranny and raging hotheadedness; poor leadership ranges from cowardly feebleness to outright abandonment. This text also addresses the affect that a leader's chosen methods have on the body politic. Corruption at the highest levels, high taxes, unfair laws, impinging freedom and lack of justice rightfully result in society's rebellion and the overthrow of their leader. Individuals owning virtue and honour set an example to all, whilst their rule remains peaceful and their people happy."
Toon meer Toon minder