Leadership and the Ethics of Influence 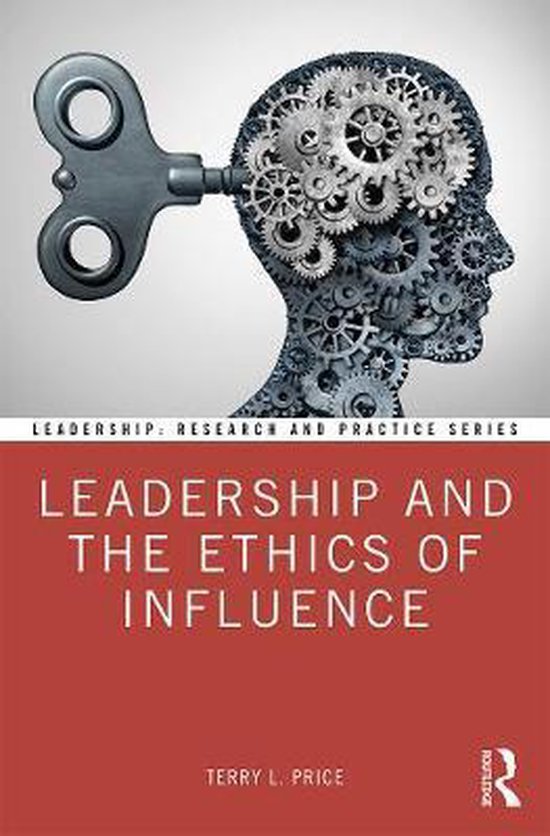 How do leaders influence others? Although they sometimes appeal directly to good reasons, which we associate with rational persuasion, leaders also use guilt, pressure, flattery, bullying, and rewards and punishment-all to get the behaviors that they want. Even when leaders refrain from outright lying, they are nevertheless known to practice something approaching, perhaps reaching, the level of manipulation. Influence therefore presents a serious ethical problem across leadership contexts. Leadership and the Ethics of Influence argues that influence puts leaders at risk of using people. It is generally disrespectful of autonomy to figure out what makes people tick in an effort to handle them. In contrast with physical force, influence works through agency, not around it. Despite this feature of influence-and, to a large extent because of it-the everyday influence associated with leadership is often morally troublesome. What matters morally is not only whether agency is bypassed or overridden but also who is ultimately in control. This book uses philosophy and leadership studies to show how leaders across different contexts can be justified in getting followers to do things. Connecting moral theory to leadership theory, and especially to charismatic leadership, authentic leadership, transforming leadership, and ethical leadership, this book is essential reading for leadership scholars, students, and practitioners.
Toon meer Toon minder