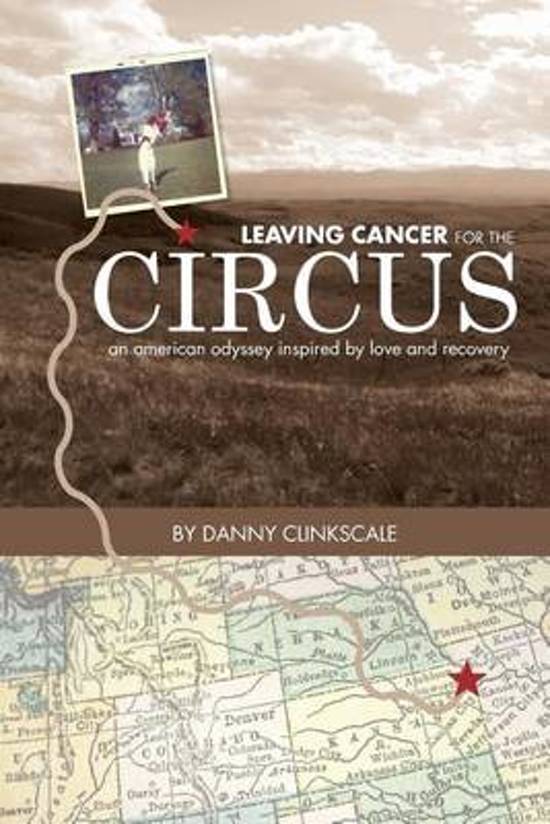 “So I was sitting there in the car, and I did what you might do a few times a day—scratched a little itch on the left side of my face. But this time I felt something under the surface of the skin, a small lump. In other circumstances, I wouldn’t have thought anything of it. I had led a remarkably healthy life, and seldom thought about health issues. But this time I did, and it was the discovery of the bump on the left side of my face that ignited the process which led to my odyssey.”Kansas City sportscaster Danny Clinkscale tells the story of a year in his life that combines discovery, surgery, and treatment of cancer, covering two World Series, and embarking on a solo trip through the upper Midwest. It was, simply, a journey at the conclusion of a journey.In Leaving Cancer for the Circus, Clinkscale takes the reader through the struggles of his radiation treatment, its side effects, and the changes it made to his life. Throughout the ordeal, Clinkscale worked on-air, and it was during this time that he conceptualized his plan and goal of taking a trip after his health began to normalize. The solo trip is the heart of the story—tales of small towns, beautiful vistas, and the unique people and places he encountered on the way. Woven into the narrative are reminiscences of a long career in broadcasting, as well as biographical chapters highlighting important events that shaped his full life, a life forever altered by cancer.Despite the serious nature of the inspiration for the story, Leaving Cancer is mostly an upbeat and sometimes humorous account of many places and times. It is also, at its heart, a love story, detailing the author’s faith that his wife would understand his whimsy.
Toon meer Toon minder