Leaving the Country of Sin A Novel 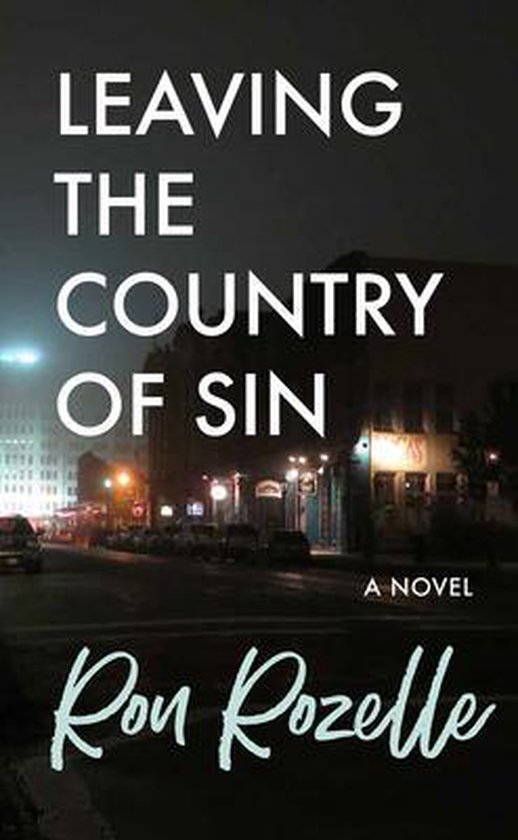 Leaving the Country of Sin is a tale of Rafferty, who was saved as a teenager from a promising career of juvenile delinquency and slapped into a six-year hitch in the army to avoid jail time. Early on his anger and fierce resolve catch the attention of an officer in charge of a small cadre of soldiers who provide unique, subdued solutions to problems that are too sensitive for more obvious snipers or commandos. But it is also the story of the inner reckoning the central character faces once his army career is complete. Rafferty, having long determined to retire on Galveston Island, which he had visited as a child with his uncle, hovers between seeing his past deeds as providing a patriotic service and just another form of murder. The dilemma is intensified when his old mentor, the general who pulled him into that world and managed him for two decades, shows up with an assignment that will rid the world of a very evil man, whose actions threaten the security of the nation. Thus the story, already an inward journey motif, becomes a real one, sending Rafferty off on what he determines is his last mission, one he wishes hadn't fallen to him.
Toon meer Toon minder